“This is a special case”: the Kremlin refused to respond to a soldier shooting fellow soldiers

October 29 2019
8
The tragedy that happened in Transbaikalia, where in one of the military units of soldiers of urgent service shot colleagues, was commented on by the press secretary of Russian President Dmitry Peskov. 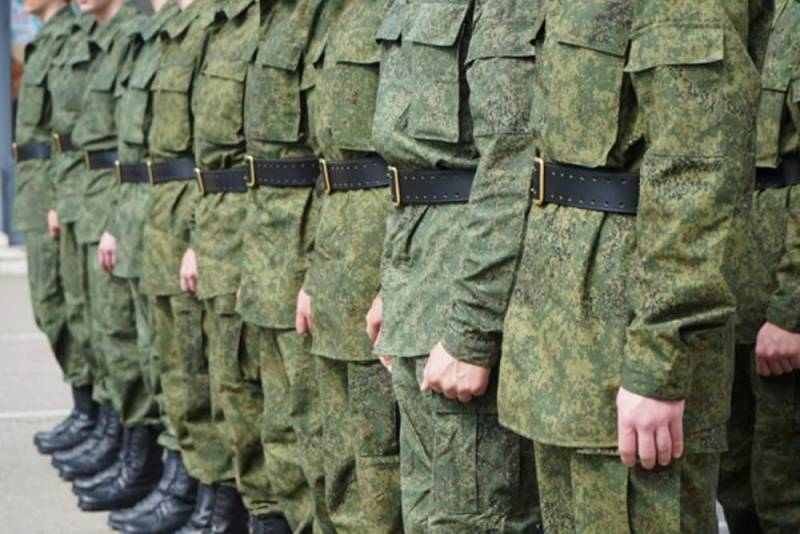 A spokesman for the head of state called the incident a special case and tragedy.

He also noted that before determining the true causes of the emergency and the appearance of the results of an official investigation into the tragedy, it would be unprofessional to draw a conclusion about how much the reform of the Russian army took place.

Dmitry Peskov added to his statement that what had happened was not the president’s question, and he would not react to this.

Recall that on October 25, in the military unit 54160, deployed in the Transbaikal village of Gorny, conscript soldier Ramil Shamsutdinov, while on guard, shot eight colleagues from the service weapon and wounded several more people.

On October 28, the Chita garrison military court chose a measure of restraint for Shamsutdinov in the form of detention for the period requested by the investigation.

At present, the Investigative Committee of Russia and the military prosecutor's office are establishing motives that pushed Shamsutdinov, who served four months, to kill a group of people.

The Investigative Committee opened a criminal case on the grounds of a crime under subsection “a” of part 2 of article 105 of the Criminal Code of Russia (“The murder of two or more persons”). ”
Ctrl Enter
Noticed oshЫbku Highlight text and press. Ctrl + Enter
We are
Disclosed details of the execution of colleagues by conscript soldiers in Transbaikalia
Russian soldier shot 7 colleagues
Reporterin Yandex News
Read Reporterin Google News
8 comments
Information
Dear reader, to leave comments on the publication, you must sign in.