October 26 2019
8
Recently сообщалосьthat the Danish authorities allegedly refused claims to Nord Stream-2. And now, it became known that Copenhagen approved the laying in its territorial waters of the Baltic Pipe gas pipeline, through which gas from Norway will go to Poland. 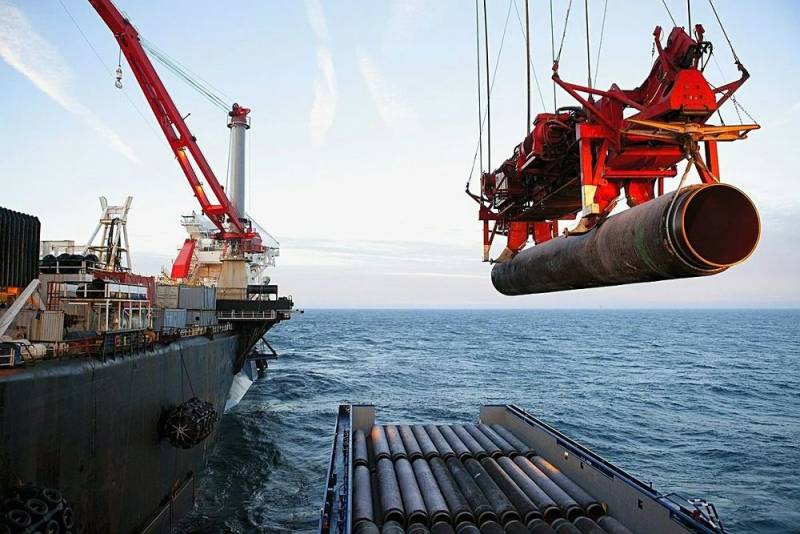 This was informed by the public gas transmission operator of Poland Gaz-System. It was clarified that this was the last permission that had to be obtained to begin the implementation of this gas transportation project.

It is noted that work permits in the Baltic and North Seas were issued to the Polish Gaz-System and the Danish Energinet (operator for the transportation of gas and electricity in Denmark). The gas pipeline will begin in December 2019.

We remind you that according to the signed memorandum of 2017, gas supplies from Norway to Poland should begin in 2022. The cost of this gas transmission project is 1,7 billion euros. At the same time, the Gaz-System claims that all work is carried out faster than planned.

For the construction of a small section of the Nord Stream-2 gas pipeline in economic zone of Denmark, it takes only five weeks. So there is still a chance of the timely launch of Nord Stream-2. Investors in Nord Stream 2 may not even have to file a lawsuit in Copenhagen with a lawsuit.
Ctrl Enter
Noticed oshЫbku Highlight text and press. Ctrl + Enter
We are
Denmark declined to claim Nord Stream-2
Nowhere without Gazprom: Ukraine will not replace Russian gas with Qatari LNG
Reporterin Yandex News
Read Reporterin Google News
Ad
We are open to cooperation with authors in the news and analytical departments. A prerequisite is the ability to quickly analyze the text and check the facts, to write concisely and interestingly on political and economic topics. We offer flexible working hours and regular payments. Please send your responses with examples of work to [email protected]
8 comments
Information
Dear reader, to leave comments on the publication, you must sign in.