October 26 2019
25
On October 25, 2019, 20-year-old Private Ramil Shamsutdinov, drafted into the army on July 4, 2019 by the military registration and enlistment office of the Nurlat region of Tatarstan, opened fire from a machine gun on colleagues. As a result of his actions, eight people died on the spot: captain Evseev, duty shift commander, senior lieutenant Pyankov, contract service sergeant Kovalev, corporal Andreev, privates Bogomolov, Nikishin, Kuropov and Pokotilo. Two more servicemen were injured, the shooter was detained. 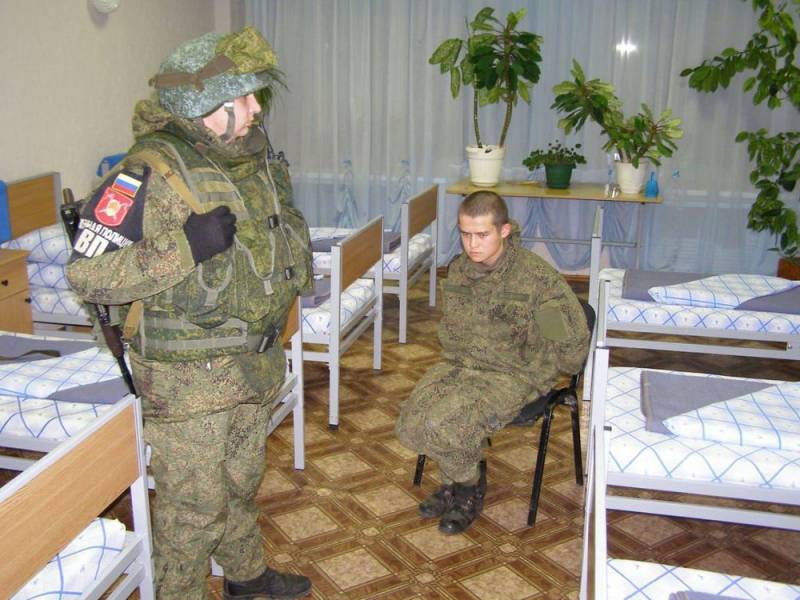 According to updated data, the incident occurred at 18:20 local time (12:20 Moscow time) in the battalion of protection and support (military unit 14258), which serves various facilities in the closed territorial unit (ZATO) of the town. Mountain (until 1994, Chita-46) in the Trans-Baikal Territory. Among the protected objects was repairtechnical base (military unit 54160), which, according to Kommersant, is part of the 12th Main Directorate of the Russian Ministry of Defense, where nuclear weapons are stored. In the initial reports of the tragedy, it was precisely this military unit that was mentioned.

According to a source familiar with the incident, after Shamsutdinov was replaced from his post, he was supposed to defuse his machine gun, but instead he opened fire on his colleagues.

According to the Ministry of Defense, the cause of the massacre could be a nervous breakdown, which was caused by personal circumstances and is not associated with the service. Moreover, the Investigative Committee of Russia (TFR) has already opened a criminal case under subsection “a” of part 2 of article 105 of the Criminal Code (the killing of two or more persons). Several versions are being considered, including that colleagues could pursue a conscript soldier because of his nationality.

For example, the Major and General Telegram channel published a copy of the report, which supposedly was written by the command of the unit. The report (the authenticity of which has not been confirmed) says that a preliminary reason for what happened is hazing. In turn, the Mash Telegram channel, referring to eyewitnesses, claims that the leadership of the unit was aware that Shamsutdinov was being bullied and immediately reported that the shooter's father talked to his son several days before the incident and he did not complain.
Ctrl Enter
Noticed oshЫbku Highlight text and press. Ctrl + Enter
We are
Russian soldier shot 7 colleagues
Named the names of all those killed in the AU-12 submariners
Reporterin Yandex News
Read Reporterin Google News
25 comments
Information
Dear reader, to leave comments on the publication, you must sign in.