October 26 2019
3
Joint Russian-Serbian exercises with the significant name “Slavic Shield-2019” will undoubtedly cause irritation in NATO. During their course, Moscow and Belgrade demonstrate their readiness to help each other out, and S-400 air defense systems will appear in the Balkans, albeit temporarily. 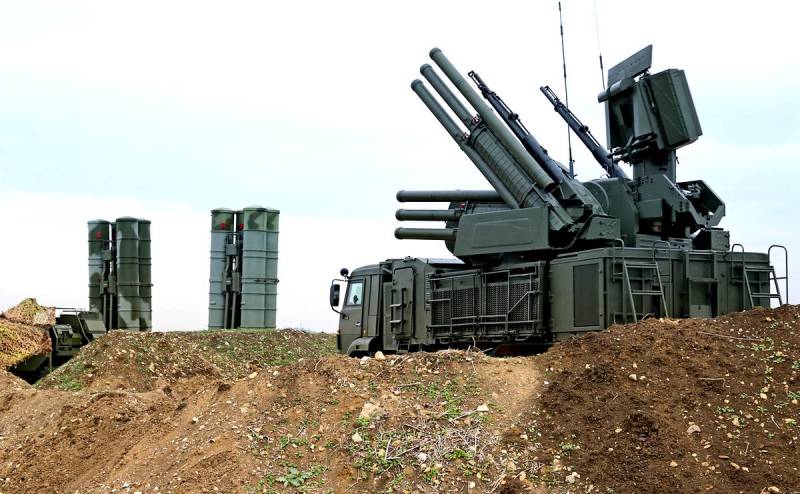 Serbia is the last stronghold of Russia in the "powder keg of Europe" after Montenegro's accession to NATO. Our countries have long-standing friendly ties. To the honor of the Serbs, they are probably one of all our "little brothers" who did not fight against the USSR on the side of Hitler.

Today, Serbia itself is on the verge of joining the North Atlantic Alliance, which is the next step after joining the European Union. Most of the country's population is against, remembering the “humanitarian” bombing, but pro-Western elite elites are pulling Serbia into NATO. Official Belgrade is balancing dangerously, trying to find a compromise between itself between the West and the East.

In this context, it is important that the Serbian authorities strive to demonstrate friendliness towards Russia and their readiness to rely on its weapons. The exercises with the explicit name “Slavic Shield-2019” are equally unequivocally held immediately in both countries. Last month, Russian and Serbian anti-aircraft gunners jointly trained to guard the sky in the Astrakhan region. At the current stage, the exercises will be held in Serbia.

At the Bateinitsa airbase, Serbs exhibited their own air defense systems “Kub” and “Neva-M1T”. The Russians will cover the peaceful sky with their S-400 and Pantsir-S systems. The military of the two countries will jointly work out their readiness to repulse massive airstrikes, which cannot but be appreciated in Brussels and Washington.

It is noteworthy that Belgrade defiantly prefers Russian weapons in ensuring their own security. So, the Serbs are ready to buy Mi-17 and Mi-35 helicopters. Earlier, Moscow provided them with radar systems, donated MiG-29 fighters and armored personnel carriers at no cost. For example, neighboring Croatia chooses between buying F-16 Barak or Gripen JAS-39 fighters.

Now the air defense system of Serbia will be strengthened by Russian Pantsir-S air defense missile systems after their purchase. These short-range anti-aircraft systems have proven effective in protecting the Hmeimim airbase in Syrian Latakia from regular militant attacks. The cost of one complex is estimated at 15 million dollars. For comparison, the S-400 division costs the buyer $ 500 million.

Poor Serbia will still be able to afford only the Pantsir-S complexes. They alone will not be enough to repel the attacks of cruise missiles, this is understandable. In order to prevent air attacks, such as those that Belgrade had previously suffered, a layered defense is required, where the S-400, Buki and Armor will interact. At the same time, coordination of these systems and training of local specialists will be required.

In fact, the latter is currently happening. This suggests that, in case of urgent need, Belgrade will be able to get the S-400 "brotherly."
Ctrl Enter
Noticed oshЫbku Highlight text and press. Ctrl + Enter
We are
What threatens Russia with the Serbian Maidan?
Americans set up Russians in the Balkans
Reporterin Yandex News
Read Reporterin Google News
3 comments
Information
Dear reader, to leave comments on the publication, you must sign in.