South Korea accuses Russia of invading an aircraft into its airspace

October 22 2019
3
A spokesman for the Ministry of National Defense of the Republic of Korea said that Russian military aircraft invaded the so-called South Korean Air Defense Identification Zone several times during Tuesday. 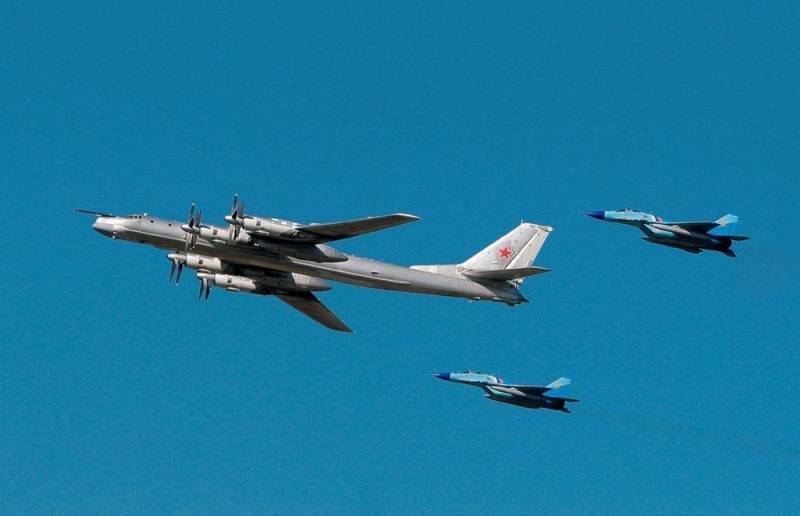 Moreover, as reported TASSThere was no violation of the airspace of the republic defined by international law.

Here it must be clarified that South Korea unilaterally established an air defense identification zone (KADIZ), which goes beyond the country's airspace and, accordingly, the republic’s air defense reacts to any plane that enters there.

In this case, according to information provided by Seoul, in the KADIZ zone near Ullyndo Island in the Sea of ​​Japan, for several hours, six Russian aircraft repeatedly entered: one A-50, three Su-27 and two Tu-95.

The Russian military department did not provide any information or comments on this case.