October 22 2019
10
Analysts of the Russian fuel market reported a drop in demand for gas, which is a record for the past four years. 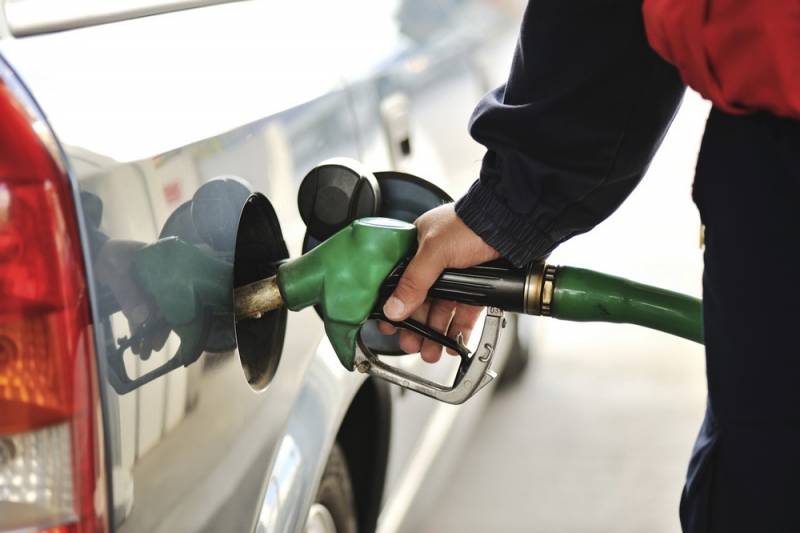 Edition "News" reports that the analysts surveyed claim a 1% drop in demand, which is a serious decline for this market.

According to experts, a drop in demand for automobile fuel is based on a number of factors, among which, first of all, they highlight a decrease in consumer activity of Russians due to a decrease in cash incomes of the population by 1,2% compared to the same period last year, which recorded by Rosstat.

Another reason for the decline in demand for gasoline is that motorists begin to switch to a cheaper type of fuel - gas.

At the same time, experts note that the drop in demand for gasoline has nothing to do with its price. In their opinion, in this case, the cost of operating the car rather plays a role, which, taking into account the transport tax, the cost of parking, fines and maintenance, is still not a cheap pleasure.
Ctrl Enter
Noticed oshЫbku Highlight text and press. Ctrl + Enter
We are
In Russia, with 1 July, 2019, the price of gasoline defrosts
The FAS explained the situation with the increase in gasoline prices in Russia
Reporterin Yandex News
Read Reporterin Google News
Ad
We are open to cooperation with authors in the news and analytical departments. A prerequisite is the ability to quickly analyze the text and check the facts, to write concisely and interestingly on political and economic topics. We offer flexible working hours and regular payments. Please send your responses with examples of work to [email protected]
10 comments
Information
Dear reader, to leave comments on the publication, you must sign in.