The reasons for US failures in foreign policy are named

October 20 2019
2
The columnist for the American periodical Foreign Policy (Foreign Policy), which annually publishes a list of one hundred world thinkers, has identified four interesting (psychological) reasons why Washington often fails to negotiate. After which an unexpected conclusion was made that the United States simply needed to make the conclusion of peace treaties as its main foreign policy priority. 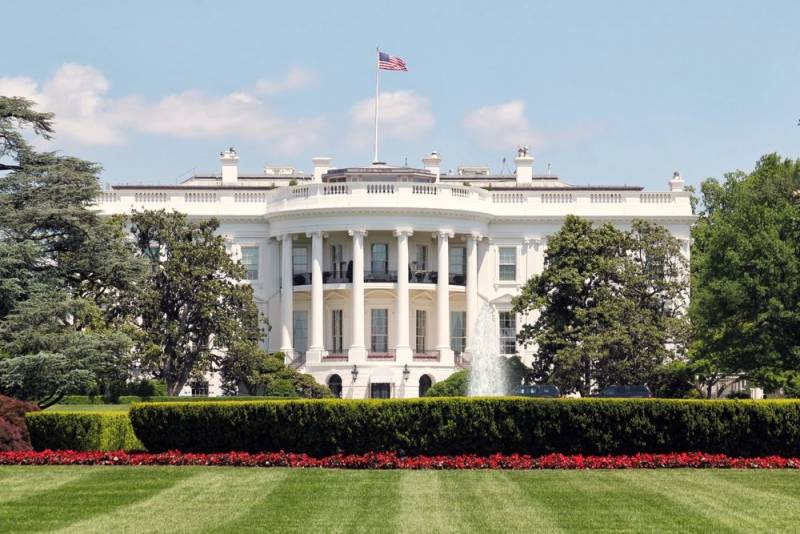 The material notes that American diplomatic workers have very high competence. However, they often cannot achieve the desired result, or at least progress on frozen conflicts. At the same time, American diplomats are often criticized that they offer too much, ask too little, are too kind to US enemies, too hostile to friends.

The recent withdrawal of US President Donald Trump from the peace talks on Afghanistan was cited as an example. After that, many started talking that Washington legitimized the Taliban (an organization banned in Russia), completely not understanding that it was simply impossible to win the war in this country. And a similar situation is also characteristic of other treaties and negotiations from which the current US administration has emerged.

A study of the work of American diplomats made it possible to establish the four psychological obstacles (hindrances) mentioned above that impede work and draw certain conclusions. The first was called the “mirage of perfect agreement.” It is used when Washington softens certain requirements for opponents, after which it is criticized within the United States and by allies. According to the publication, in this case, you should adhere to the saying "the best is the enemy of the good."

The second obstacle was called "charm of brute force." The thing is that US citizens are really tired of military campaigns, but they are not against sanctions, sudden air strikes and special forces raids. And the US administration takes advantage of this. However, according to the publication, such half measures only exacerbate the undesirable consequences.

The third problem was called "disrespect for the enemy." That is, the owner of the White House just does not want to sit at the same negotiating table with the heads of some states, rogue states, rebel leaders or unrecognized (self-proclaimed) entities.

The fourth problem was called the pressure of the old regional partners of the United States. Examples are South Korea and Israel.

The conclusion was unequivocal. The United States currently simply needs peace treaties. And stronger than ever. After all, frozen conflicts are excellent soil for extremism.
Ctrl Enter
Noticed oshЫbku Highlight text and press. Ctrl + Enter
We are
Now Bulgaria: Sofia claimed that the USSR did not free Europe from Nazism
Washington is close to agreement with the Taliban on the withdrawal of troops from Afghanistan
Reporterin Yandex News
Read Reporterin Google News
Ad
We are open to cooperation with authors in the news and analytical departments. A prerequisite is the ability to quickly analyze the text and check the facts, to write concisely and interestingly on political and economic topics. We offer flexible working hours and regular payments. Please send your responses with examples of work to [email protected]
2 comments
Information
Dear reader, to leave comments on the publication, you must sign in.