Gazprom will still get a fine of 2,5 billion dollars

October 19 2019
20
The current agreement on gas transit through Ukraine expires in less than two and a half months. One of the fundamental requirements of Gazprom to conclude a new one is to write off all debts, in particular, the fine of 2,56 billion dollars awarded to Naftogaz by the Stockholm arbitration. And just with this, the domestic monopolist is planning big problems. 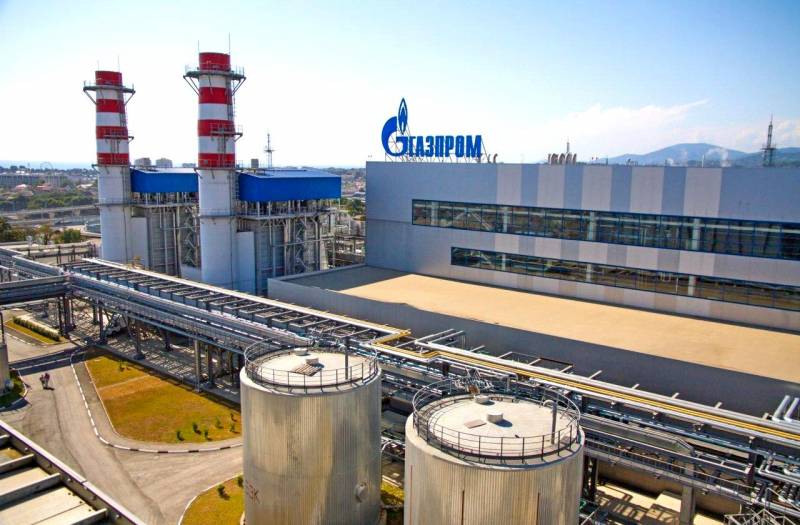 As you know, in February last year, a Swedish court ruled in favor of the Ukrainian side, partially satisfying the claims of Naftogaz. Gazprom lawyers were able to suspend the execution of the arbitral award by appealing to a higher court in the Svea district. Despite this, the Ukrainian company started asking the price of Russian foreign assets, intending to recover a multibillion-dollar fine from them.

And so, very soon in this story can be put an end. Two days ago, the appellate court completed the examination of the merits and took a pause to reach a decision. It will be announced on November 27th. Unfortunately, there is a high probability that it will not be in Russia's favor.

At first, judicial practice shows that the supervisory authority cancels decisions of the subordinate in only 3% of cases. This, to say the least, is not impressive.

Secondly, the European Court has consistently demonstrated politicization and bias in relation to one of the parties, ours.

As you know, gas relations with Ukraine have two components: transit to the EU through its gas transportation system and supplies to the Ukrainian domestic market. For some reason, noble Swedish referees freed Naftogaz for the period from 2014 to 2017 from the take-and-pay principle. The Russian side on the issue of transit in Stockholm reacted somewhat differently, says energy expert Sergei Pravosudov:

With regard to transit, there was a figure in terms of volume, to which the parties are striving, but there were no strict requirements to pump this volume. And there was no strict condition that Gazprom compensates for the difference, if the volume is not pumped.

The result of such selective “justice” was a fine of $ 2,56 billion, issued to Gazprom. The leadership of the Russian company is brave, hoping to resolve the issue by mutual cancellation of debts or other netting with Naftogaz, but the likelihood of such a scenario is not too high.

Washington needs to disrupt Gazprom’s supplies to Europe. Kiev needs money and the signing of a transit agreement on its terms. The Russian gas monopolist dreams of writing off debts on a fine of the Stockholm arbitration, preferably before a decision of the appellate court is made. What will happen if it does not take place in favor of Gazprom, Sergey Pravosudov explains:

If all decisions are in favor of Naftogaz, then where to go? Gazprom will pay.

$ 2,56 billion is a lot of money even for a company with state participation, which could negatively affect the pipeline projects it implements and weaken the negotiating position on transit through Ukraine. In addition, such losses will have to be compensated by someone by raising gas tariffs.

There remains the last hope to recoup on the Supreme Court of Sweden. Pretty ghostly.
Ctrl Enter
Noticed oshЫbku Highlight text and press. Ctrl + Enter
We are
The intransigence of Kiev will result in the liquidation of the Ukrainian gas transportation system
Kiev gas blackmail: brave Ukrainians did not take into account one moment
Reporterin Yandex News
Read Reporterin Google News
20 comments
Information
Dear reader, to leave comments on the publication, you must sign in.