Three American officers tried to break into Severodvinsk and were detained

October 17 2019
16
The interest of the US special services in the Russian test site in Severodvinsk is so high, and the opportunities to get there are so low that the Americans were forced to send three military attaches there under the guise of mushroom pickers. 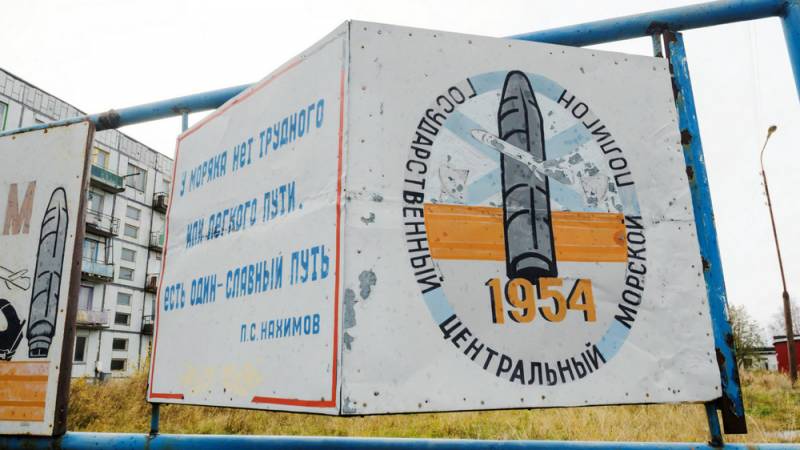 But it turned out like in a famous joke about a parachute dragging three quarters: the unfortunate mushroom pickers with a strong foreign accent seemed suspicious and were detained by an alert police squad on the Nenoksa-Severodvinsk train.

The deputy chairman of the State Duma Committee on Security, Alexander Khinshtein, commenting on the detention of US officers near Severodvinsk, noted another extremely interesting and important point in this spy detective story, which began so beautifully and ended so quickly thanks to the police.

In his opinion, sending three officers of this rank to a knowingly failed operation testifies to the high professionalism of the Russian security forces and the absence of agents among the citizens of Russia among the Americans who are capable of carrying out such a task.