October 15 2019
3
Russian money again haunts someone in Minsk. And this is understandable, because living within our means is now not fashionable. For example, the first deputy foreign minister of Belarus Andrei Yevdochenko said that due to the tax maneuver and “dirty oil” from Russia, his country received less than $ 1,5 billion in the export program. That is, Belarusian officials did not fulfill the annual plan to collect the currency, which before put them "father", and now they decided that "Moscow is to blame." 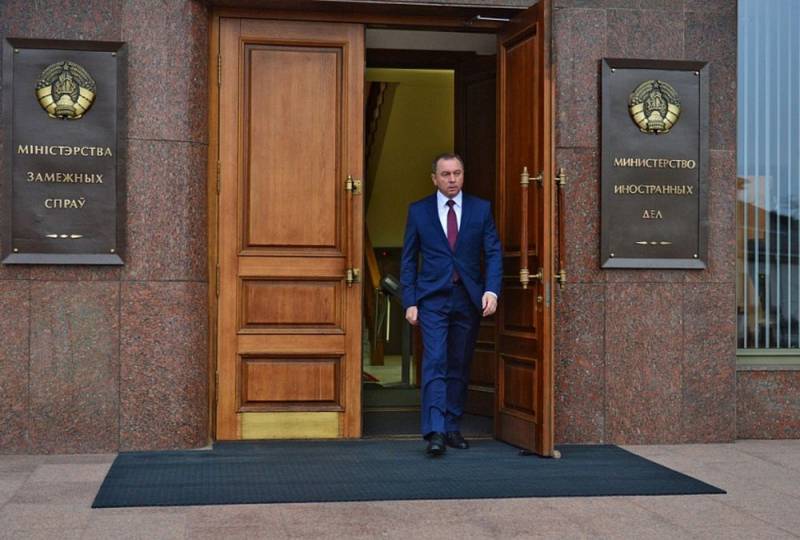 Due to tax maneuvers, shortages of oil products, and dirty oil, we lost about $ 1,5 billion in our export program. Of this amount, we were able to compensate 55% by increasing export supplies for other types of products. But you need to see the reserve, where to find another half before the end of the year
- declared Evdochenko.

At the same time, Yevdochenko did not say anything about the Russian citizen Anna Bogacheva, who was detained in Minsk for “interfering” in the US elections.

It should be noted that the Belarusian side has still not calculated how much “harm” Russia has done to it with its “dirty oil”. And the more time passes from the moment the pollution happened (long liquidated), the more Belarusian “comrades” call losses. But they still have not decided. So, by the new 2020, no doubt, an even more impressive figure will be expected than $ 1,5 billion.

It is worth recalling that before this, the "chief accountant of the country", the Minister of Finance of Belarus Maxim Ermolovich said that the loss of the Belarusian economics in 2020, Russia’s oil tax maneuver will amount to $ 400 million, and over two years - $ 800 million. At the same time, Moscow does not have any obligations to Minsk regarding a tax maneuver in the oil sector. Consequently, Minsk will soon begin to intimidate Moscow again with American or some other oil.
Ctrl Enter
Noticed oshЫbku Highlight text and press. Ctrl + Enter
We are
Russia refused to compensate Belarus for rising oil prices
Russia is ready to compensate for losses from dirty oil to other countries
Reporterin Yandex News
Read Reporterin Google News
Ad
We are open to cooperation with authors in the news and analytical departments. A prerequisite is the ability to quickly analyze the text and check the facts, to write concisely and interestingly on political and economic topics. We offer flexible working hours and regular payments. Please send your responses with examples of work to [email protected]
3 comments
Information
Dear reader, to leave comments on the publication, you must sign in.