“Let Assad protect the Kurds”: trump said who should fight with Turkey

October 15 2019
2
We recently reported as US President Donald Trump introduced sanctions against Turkey. In addition, the American leader invited Syrian President Bashar al-Assad to take the Kurds under the protection of Damascus, wishing for the speedy liberation of Syrian land from the Turkish invaders. 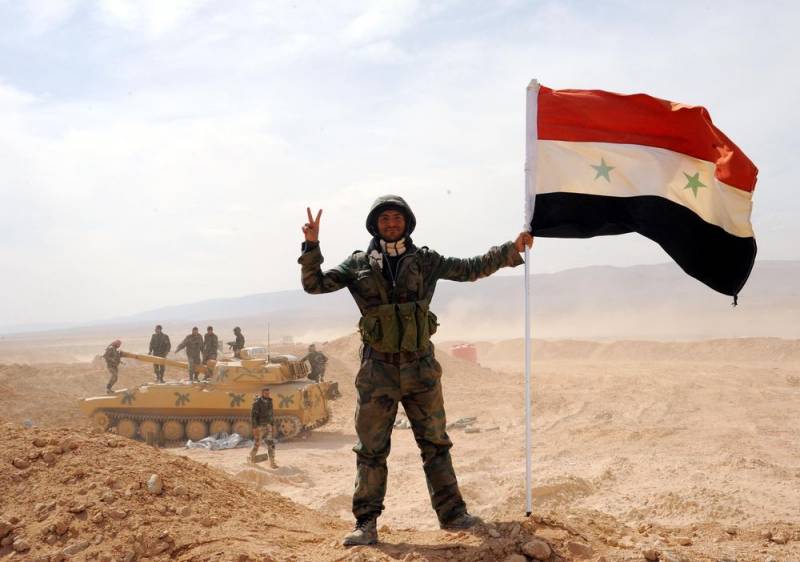 It should be noted that Trump's appeal to Assad seems unexpected, but this is only at first glance. The previous US administration categorically refused to talk with official Damascus, repeating that "Assad must leave." The current US administration still considers Assad an enemy of "democracy" and Trump’s words confirm this. Just trump really do not want get involved in a deliberately losing military campaign, and even a year before the election of the US president.

After defeating ISIL’s 100% caliphate (an organization banned in Russia - ed.), I largely withdrew our troops from Syria. Let Syria and Assad protect the Kurds and fight with Turkey for their land
- Trump wrote in his Twitter account.

I told my generals why we should fight for Syria and Assad to defend the land of our enemy? Anyone who wants to help Syria protect the Kurds is fine with me, be it Russia, China or Napoleon Bonaparte. I hope they all do a great job, we are 7000 miles away!
- Trump specified. 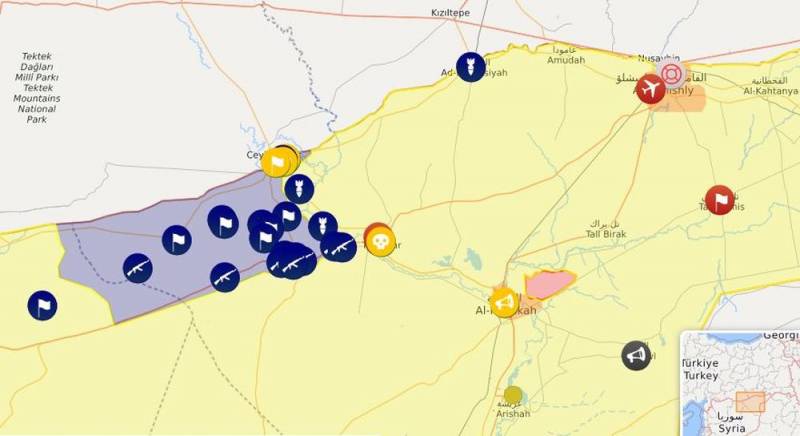 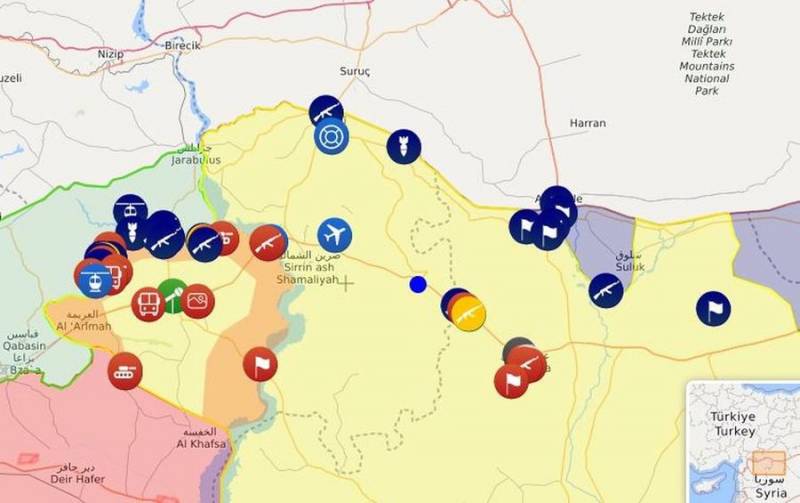 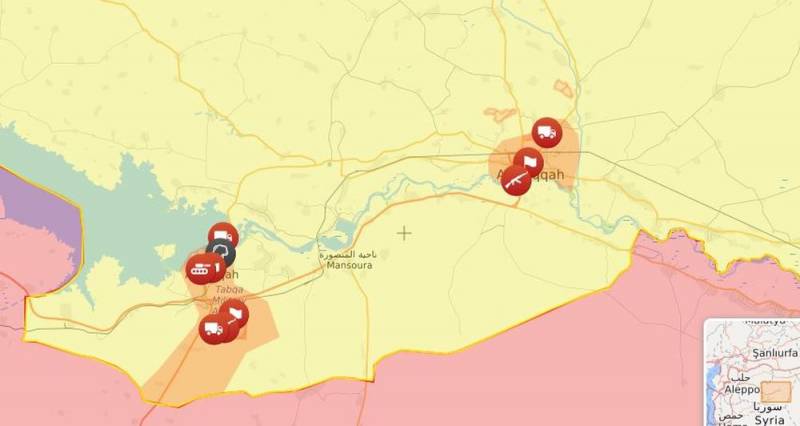 Meanwhile, Assad’s troops continue to slowly but confidently advance to the north of their country, establishing control over previously inaccessible territories. In turn, the Turks continue to expand the "security zone", and the Americans have no choice but to "move", blackmailing the international community with the revival of ISIS.