Rosatom fulfilled the “task of the year”: Hungary approved the Paks-2 NPP project

October 14 2019
4
October 14, 2019 it became known that Hungary approved technical Paks-2 NPP project (near Paks, Tolna region), which will be built by the engineering division of Rosatom City Corporation - ASE IC JSC. And as the Director General of Rosatom Aleksey Likhachev specified, this happened a few days ahead of schedule. 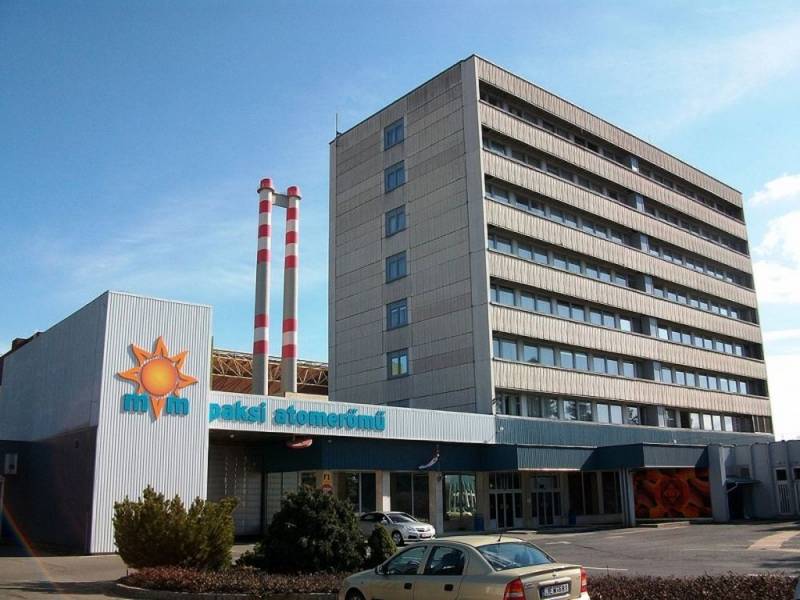 Since the technical design has already been approved, the next step will be to obtain a license for construction work. Before that, the general director of the state corporation called the approval of the Paks-2 project the “task of the year” for Rosatom at this nuclear power plant.

We remind you that in 2009 the Hungarian Parliament approved the construction of two new power units at Paks NPP. At the end of 2014, Rosatom signed a contract for the completion of nuclear power plants and the project was named Paks-2. Investments are estimated at € 12,5 billion. At the same time, Russia and Hungary signed an agreement to provide Moscow with a loan to Budapest in the amount of up to € 10 billion for the completion of this station.

Things are moving slowly, as European officials and “public figures” are hindering this project in every way. However, Hungary needs electricity, so there is a high probability that the project will be completed and Budapest will not repeat Sofia’s mistake. It is not in vain that the Minister of Foreign Affairs of Hungary Peter Siyarto recently announced that Hungary will not refuse to implement this project.
Ctrl Enter
Noticed oshЫbku Highlight text and press. Ctrl + Enter
We are
Rosatom will build two nuclear power plants for China
VVER-1200 new generation reactor launched in Russia
Reporterin Yandex News
Read Reporterin Google News
4 comments
Information
Dear reader, to leave comments on the publication, you must sign in.