October 14 2019
1
Recently, Turkish President Recep Tayyip Erdogan made many high-profile statements, he even tried blame German Chancellor Angela Merkel in aiding terrorism. Therefore, it is not surprising that Erdogan said that Russia had no objection to the Syrian city of Kobani (Aleppo province) becoming part of the Turkish “security zone”. In any case, this is reported by Reuters and several other media. 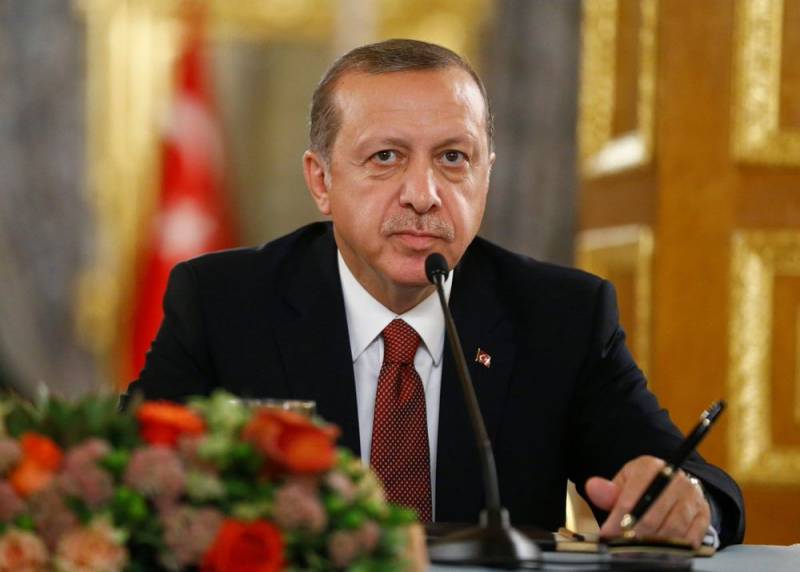 There are various rumors, but it seems to us that there will be no problems with Kobani. Russia has a positive attitude to this issue
- said Erdogan.

Erdogan promised that the Turkish army would not enter the Syrian city of Manbij, as this city would be taken under control by "real Arab masters." At the same time, he added that Turkey will be able to ensure their security, although without specifying who he means, “moderate” terrorists from the Syrian Free Army (SSA), which is now called the Syrian National Army (SNA) or some other correct "grouping.

It should be recalled that on October 9, 2019, the Turkish military operation “Source of Peace” (“Spring of Peace”) began in northeastern Syria. October 13, 2019 started the advance to the north of the units and units of the Syrian Arab Army (SAA) of official Damascus, without resistance and obstruction from the Arab-Kurdish groups in this region. 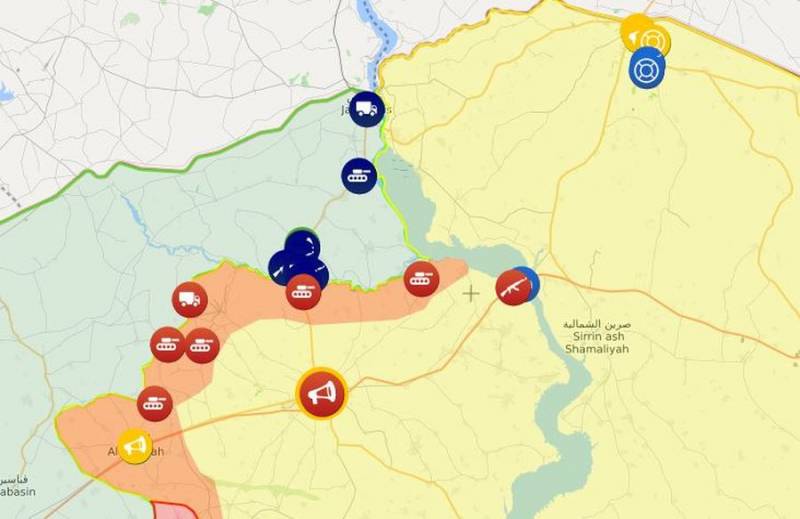 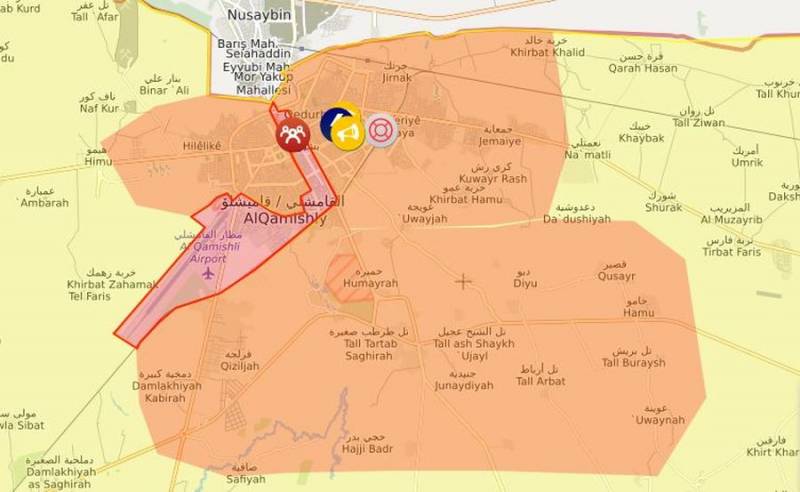 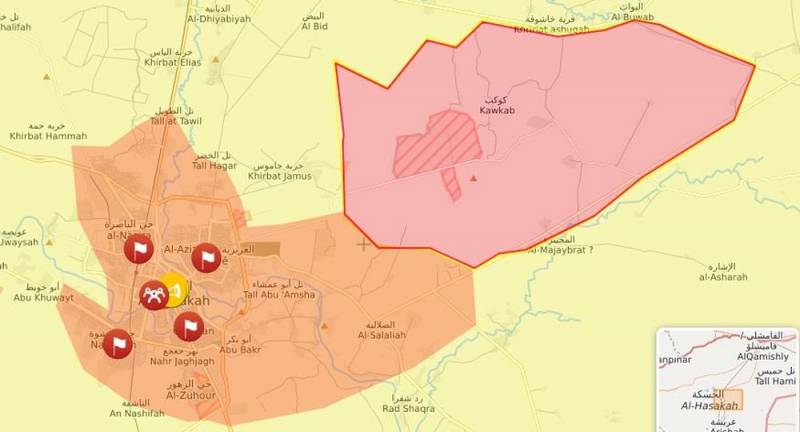 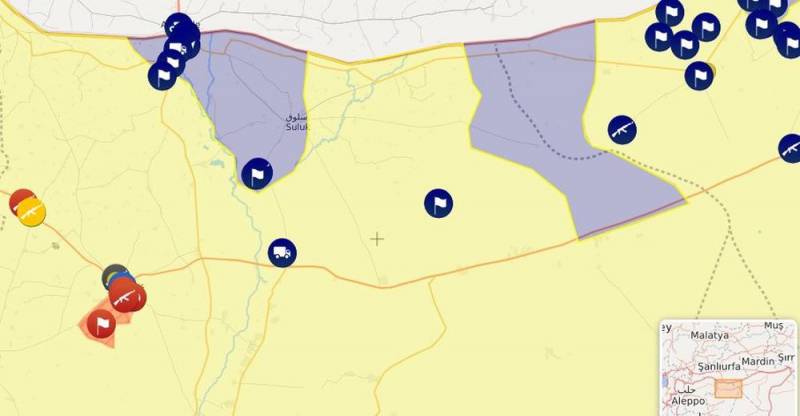 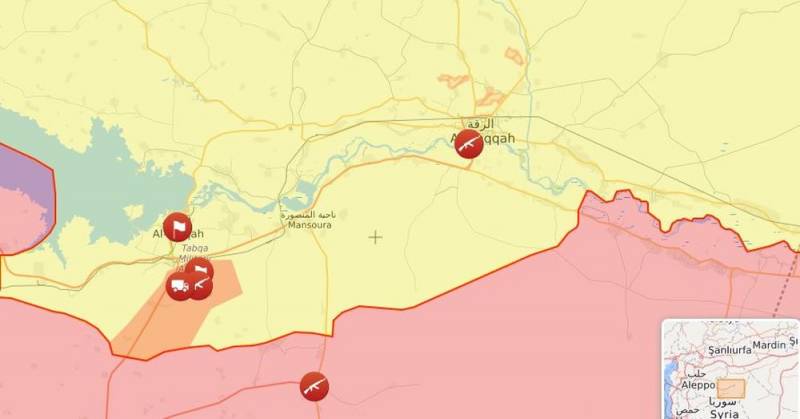 It is difficult for us to judge how Erdogan’s words correspond to reality. But according to regularly updated maps of the operational situation in the region, the transition of a number of territories under the control of both Damascus and Ankara is clearly visible.

We are in Yandex Zen
It's important
3
“Are you with us or with terrorists?”: Erdogan put forward an ultimatum to Merkel
Turkish troops take a strategically important city in Syria
Reporterin Yandex News
Read Reporterin Google News
1 comment
Information