Without Russia, Europe expects the fate of a "seedy backyard" of world politics

October 13 2019
7
The EU’s constant claims to be called a “continent”, a pile of artificial barriers in the form of sanctions, as well as the replacement of a clear and understandable international law based on the UN Charter with a certain rule-based world order, will lead to the transformation of Europe into a backyard policy и economics already in this century. 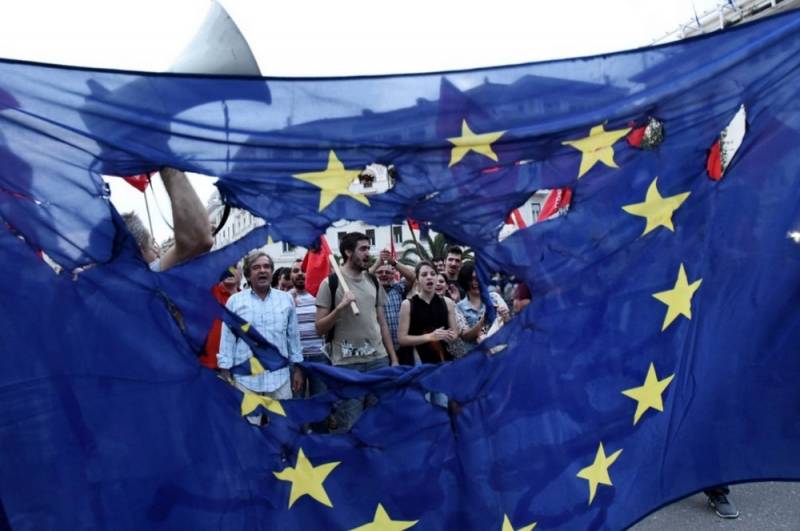 This opinion was expressed by Russia's Permanent Representative to the EU, Vladimir Chizhov, in the framework of the 17th Rhodes Forum “Dialogue of Civilizations”.

The Russian diplomat believes that in order for the EU to avoid this sad fate, it needs to think about cooperation with the EAEU and on the implementation of the concept of Eurasia from Lisbon to Vladivostok.

The diplomat said that he did not want to give advice to the EU leadership, but he was trying to draw attention to the obvious: only the unification of Europe or even Eurasia from Lisbon to Vladivostok can save Europeans.

Chizhov noted that “integration integration”, which consists in combining the economic potentials of the two largest integration projects coexisting on our continent - the EAEU and the EU, considers the recipe for salvation.

The Permanent Representative also emphasized that such an association would not only contribute to the economic growth of its members, but also ensure security in "our common European home."