October 12 2019
1
On October 11, 2019, the Pentagon began to deploy additional troops to Saudi Arabia. Washington warned the authorities of the Wahhabi kingdom that these forces were needed "to guarantee and strengthen the country's defense." 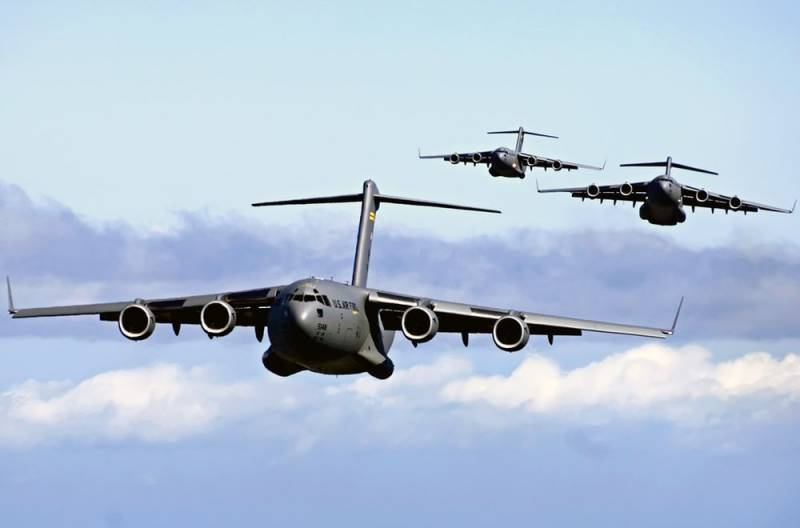 At the same time, the American leader Donald Trump has already said that the indicated additional contingent is not placed there “for free” and Riyadh will pay Washington for this.

We are sending additional forces to Saudi Arabia. Saudi Arabia, at my request, agreed to pay us for everything we do to help them. And we appreciate it
- Trump specified.

Trump emphasized that Saudi Arabia is a “good ally” and an important player in the region. This country buys from the United States various products "for hundreds of billions of dollars."

It should be added that now, given the last transfer of American troops, the Central Command of the US Armed Forces (United States Central Command; USCENTCOM or CENTCOM), branched out for the Middle East, has at its disposal an additional contingent of almost 14 thousand military personnel. By the way, we recently reported about exacerbation "Partnership" relations between the US and Turkey in Syria.

We are in Yandex Zen
It's important
1
Iran is preparing attacks on Saudi Arabia, media reported
In connection with the exit from the INF Treaty: the United States conducted a secret modernization of missile defense in Romania
Reporterin Yandex News
Read Reporterin Google News
1 comment
Information