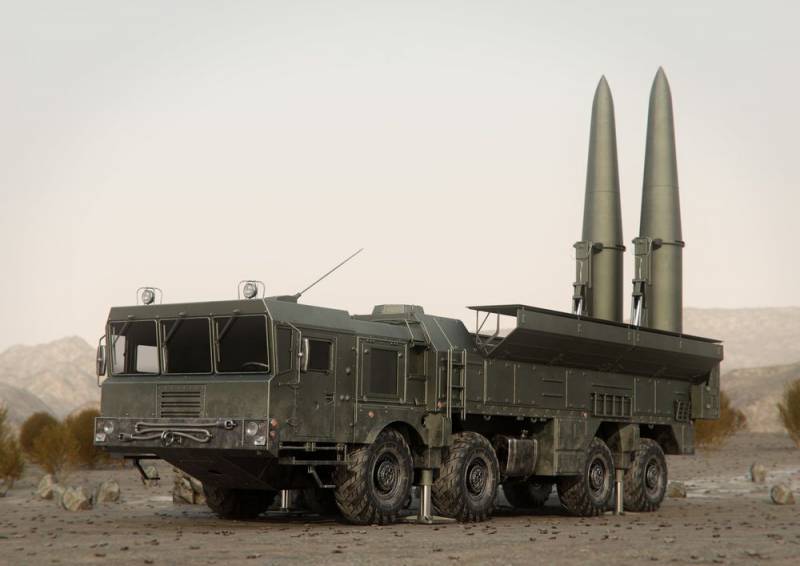 The truth was revealed after the corresponding question to the head of the Ministry of Defense of Japan (are the SM-3 interceptor missiles and the Patriot PAC-3 systems included in the country's air defense / missile defense system able to withstand Russian missiles), was asked by the former Foreign Minister of Japan, Seiji Maehara (member Constitutional Democratic Party of Japan, opposed to the current government). At the same time, Minister of Defense Taro Kono, during the debate, delicately avoided answering this question, referring to secrecy.

The disclosure of the technical features of our country's missile defense systems will harm their defensive ability, so I will shy away from answering this question.
said Kono, who himself had previously held the post of head of the Japanese Foreign Ministry.

However, such an answer did not suit Maehara and other parliamentarians, who insisted, but did not wait for an intelligible answer from the head of the military department. Then Maehara said that he would answer his own question.

No, SM-3 will not cope with them.
- emphasized Maehara.

After that, Maehara logically stated that there is no difference between the existing Aegis (sea-based) and Aegis Ashore (land-based) systems, which are only planned for deployment in Japan. After all, they both use SM-3 interceptor missiles. For clarity, Maehara asked Kono to comment on at least that. However, the head of the military department did not succumb to the provocation and did not squeeze out a word.

It must be recalled that the country of the “rising sun” now has a cheap two-level air defense / missile defense system. The Japanese Navy is equipped with Aegis complexes with SM-3 interceptor missiles, which, according to the developers, should shoot down ballistic missiles at the middle stage of their flight path. But if the SM-3 misses, they should be insured by the Patriot PAC-3 ground systems, which should intercept ballistic missiles on the final path of their flight.

It should be added that in December 2017, official Tokyo decided to deploy two Aegis Ashore missile defense systems in the country. This caused misunderstanding and disappointment in Beijing and Moscow. They want to place these complexes in the prefectures of Yamaguchi and Akita by 2023 and they, supposedly, will be able to protect all of Japan from a possible attack. At the same time, this “pleasure” will cost at least 268 billion Japanese yen (almost $ 2,4 billion), but this is not the final, but the preliminary price. Here are some parliamentarians who are interested, but for what, in fact, taxpayer money is being spent, and for the sake of which tension is created with neighbors, because useless missile defense systems can be used to launch offensive medium-range missiles.