US military came under fire from Turkey: Pentagon threatens retaliation

October 12 2019
2
We recently reported how the Turkish army invaded to the territory of sovereign Syria, starting the military operation "Source of Peace" ("Spring of Peace") in the northeast of this country, and Turkish leader Recep Tayyip Erdogan began threaten Europe is a stream of refugees. And now, the US military, also illegally located in Syria, complain that they are being subjected to "friendly" shelling by Turkish "NATO partners". 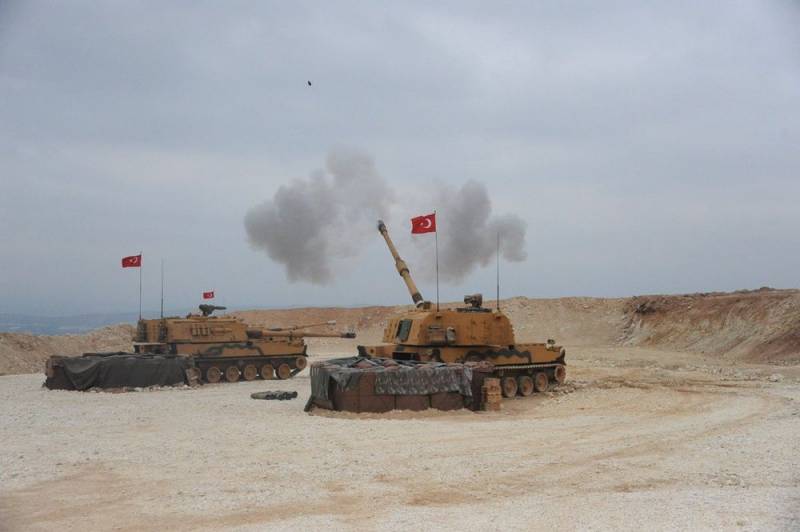 Secondly, the Pentagon informed that it had in advance given the Turkish side the exact coordinates where the US troops were stationed. The ministry emphasized that the Turks certainly knew everything and they could not be mistaken. Comments by American users were not long in coming. In their opinion, the Turks are precisely targeted at these coordinates.

The Pentagon’s third statement said that none of the US military was injured and the US was not about to retreat from its position near the city of Kobani in Syria. Moreover, the Pentagon demanded that Ankara immediately cease actions that could lead to the adoption of "immediate defensive measures" by the United States.

At the same time, Pentagon chief Mark Esper said there were no signals about a possible cessation of Turkey’s military operation in Syria.

I am not surprised, because from the moment I took office, I repeatedly interacted with them (Turkey), and this was their constant position regarding the terrorist threat that the PKK poses for them (Kurdistan Workers Party).
- said the head of the department. 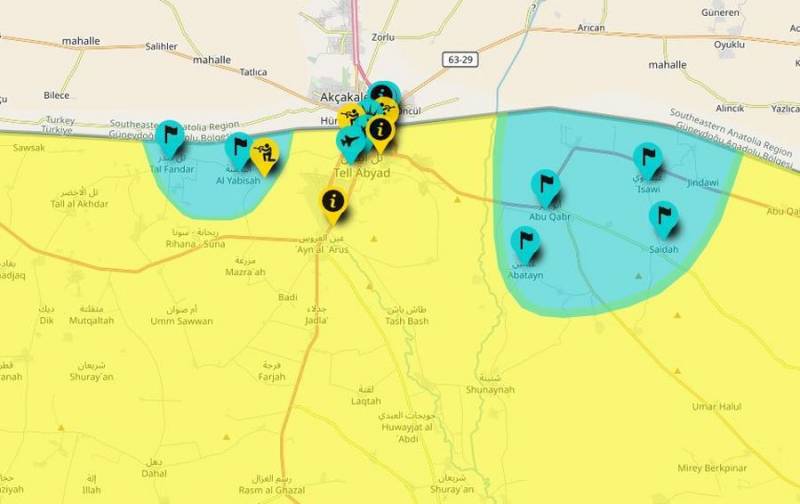 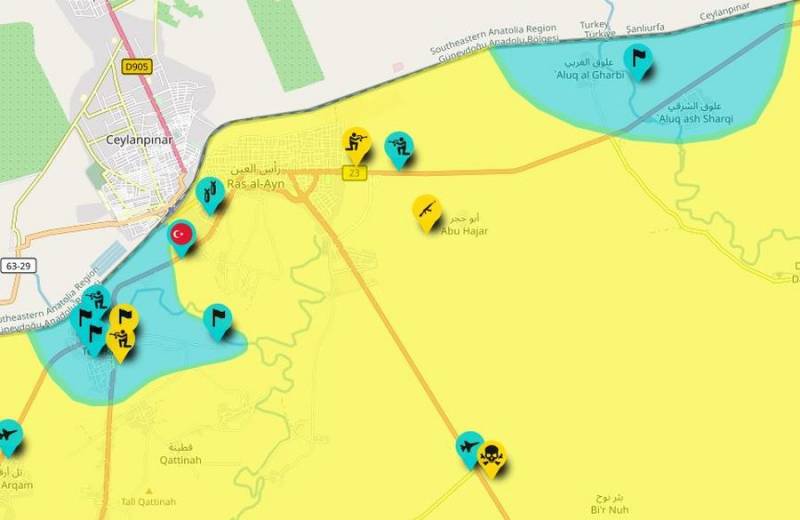 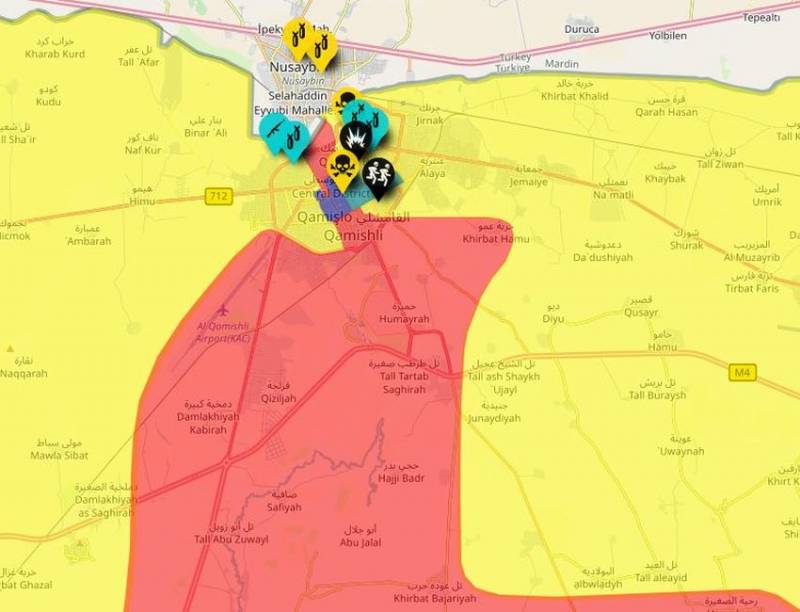 It should be noted that in a few days, the Turkish army achieved certain successes in some areas. So we will follow the development of events and inform our readers.