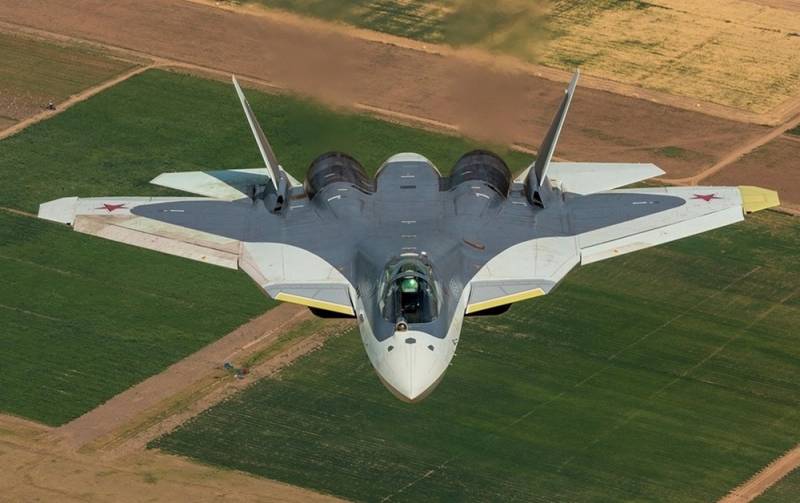 About this in an interview RIA News" said Nigeria in Russia Steve Davis Ugba.

Of particular interest to Nigerians is the latest Russian multifunctional fighter Su-57. According to Ugba, the Nigerian side is already negotiating with Russia on the possibility of buying.

In addition, the Nigerian military is interested in acquiring Russian tanks, helicopters, sea vessels, and reconnaissance and communications equipment.

The diplomat said that a contract was signed between Nigeria and Russia for the supply of twelve Mi-35M attack helicopters, of which six were already received by his country.

Also, the representative of the Nigerian Foreign Ministry expressed confidence that the authorities of the country with the help of Russia will be able to defeat the Islamic terrorist group Boko Haram, operating in the north of the country.

He explained that Nigeria is interested in the fact that Russian military specialists trained Nigerian security officials.

At the same time, he clarified that Nigerian military personnel are being trained in Russia, but if necessary, Russians can be invited to Nigeria to train the local armed forces.

Recall that earlier Myanmar also showed interest in the fifth-generation Russian aircraft, which last year concluded a contract with Russia to buy six Su-30 aircraft, but believes that this is not enough to achieve air superiority and plans to purchase the Su-57 ..