US withdraws troops from Northern Syria, violating the agreement with the Kurds

October 7 2019
4
If you believe the statement of the Arab-Kurdish formation "Syrian Democratic Forces", which was distributed on Monday, the US "threw" their next "allies" and "partners" in the Middle East. 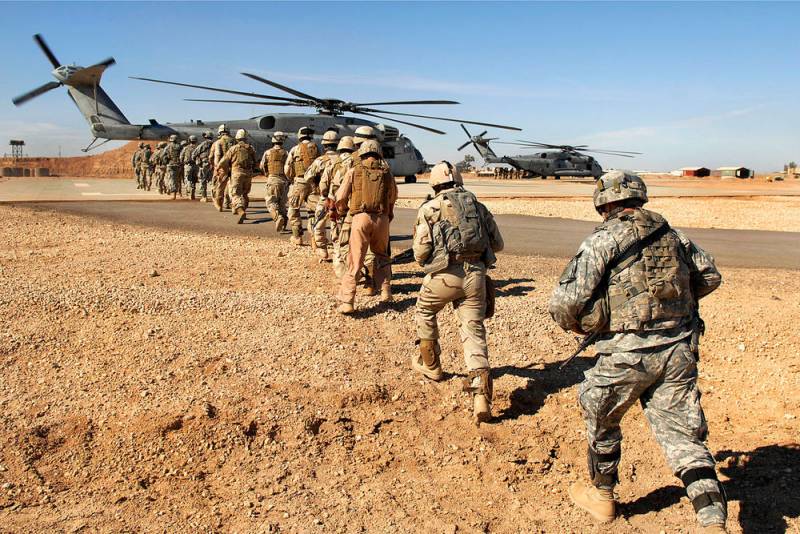 The statement said that the Americans violated previous agreements and withdrawn their military forces from the northern territories of Syria, which border Turkey.

Thus, the United States left the SDS one on one with Turkey, whose armed forces must start the operation to create a “security zone” from day to day, which involves cleansing the territory of Kurdish forces.

Representatives of the "Syrian Democratic Forces" noted that they did not give up self-defense and called on representatives of all faiths to "defend the homeland from the Turkish aggressor."

If we are not talking about the regular backstage maneuvers of the Americans, but about the actual US refusal to support Kurdish formations in northern Syria, then we can state the fact that the Kurds were once again used in their long and difficult history.

As for the Turkish side, its actions are understandable and determined solely by national interests - to remove several million refugees from its territory and minimize the presence of Kurds at its borders.

We are in Yandex Zen
It's important
3
Turks threatened with “total war” in Syria
Erdogan: We will begin the operation in Syria, but we will not touch the Americans
Reporterin Yandex News
Read Reporterin Google News
4 comments
Information