They beat him half to death: in Poland they dealt with two Ukrainians for talking on the “mov”

October 7 2019
11
Ukrainian migrant workers in Poland, in addition to the most difficult working conditions, are constantly at risk of being subjected to violence by local residents on a national basis. 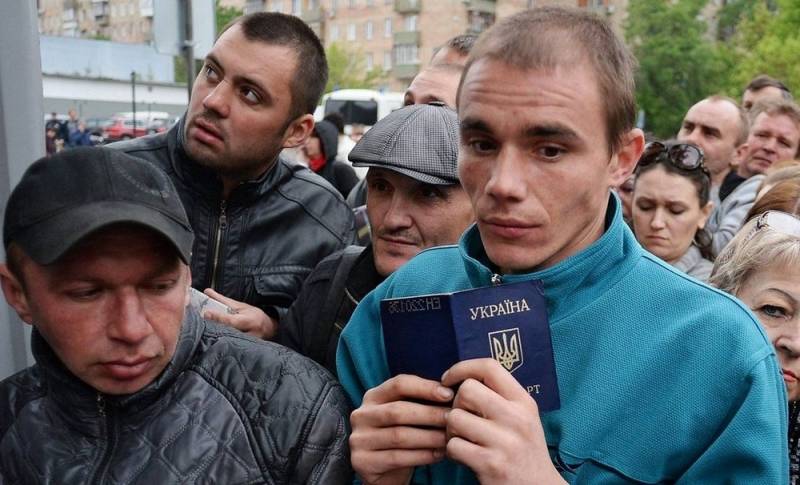 As reported by the Polish publication Dziennik Baltycki, in the city of Vladislavovo, Pomeranian Voivodeship, at the end of summer, in one of the local night clubs, they beat two Ukrainian guest workers who were resting there.

According to the publication, the Ukrainians were legally in the country - they had all the necessary documents and were officially employed, and the reason for the attack was the Ukrainian language they spoke.

After the guest workers left the cafe on the street, they were attacked by the guards of the establishment, who first sprayed tear gas in their eyes and then began to beat them.

As a result, one of the Ukrainians, having lain for 18 days in a coma, became disabled: his memory is impaired and one side of his body is partially paralyzed.

In addition, Ukrainians were found guilty of the incident, although according to witnesses they behaved calmly and were sober.

As a result, one of them was detained for three months, and the other, who was hospitalized, is under police surveillance with a ban on leaving the country.

In order to pay for the treatment of a battered Ukrainian in a Polish hospital, relatives in Ukraine began raising funds.