October 6 2019
25
Militarytechnical cooperation between Russia and China has reached an incredibly high level. Moscow provided Beijing with its "nuclear shield", a missile attack warning system (SPRN), which only the US and the Russian Federation had before. What will such a serious step mean for international security and our country? 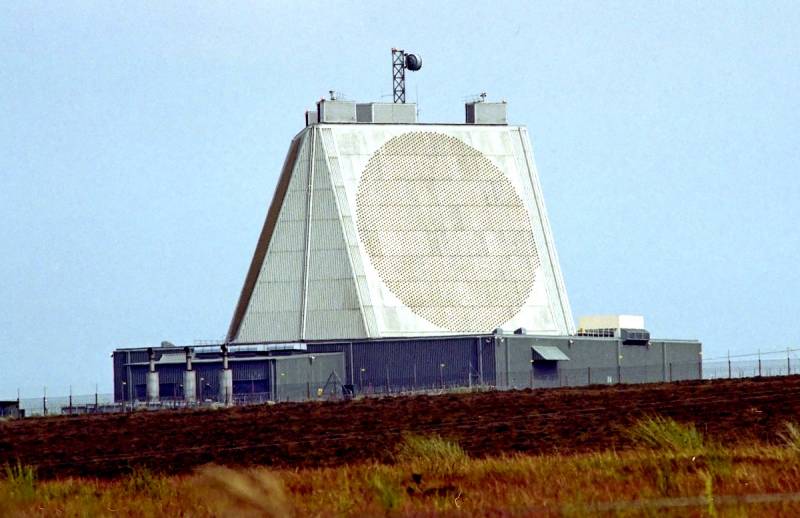 We are now helping our Chinese partners to create a missile attack warning system. This is a very serious thing, which will fundamentally increase the defense capability of the People's Republic of China in a fundamental way. Because now only the USA and Russia have such a system.

What is an SPS?

This is a warning system about the launch of ballistic missiles from the side of a potential enemy, the most important component of the "nuclear shield", which only gives a chance to launch a retaliatory nuclear strike against the aggressor. Work on the creation of SPRN began in the fifties with the advent of the first ballistic missiles. Today it consists of two echelons: ground-based radars and orbiting satellite constellations. The system should record missile launches and calculate the points of impact from the trajectory.

Today, after the liquidation of the INF Treaty, the importance of the MDL for the country's defense capability has increased dramatically. Many ground-based radars remained on the territory of states that gained independence as a result of the collapse of the USSR. Their fate, as a rule, is unenviable. The Russian military had to leave Latvia, Azerbaijan and Ukraine, while the radar stations in Belarus and Kazakhstan were being preserved. In the once unified radar field, “gaps” formed, which could only be closed by opening new stations on its territory.

Thus, Russia itself is again covered by a single radar field. The transfer of such an important defense technology to China is seen in the context of the deterioration of relations between Beijing and Washington and their improvement - with Moscow. In fact, this is a huge breakthrough for China in ensuring its security, the famous military expert Igor Korotchenko believes:

This is indeed a huge contribution of Russia to strategic stability, since China receives a powerful tool in order not to become a victim of the first disarming strike from the United States.

Indeed, the Pentagon will now lose the opportunity to launch a preventive nuclear missile strike against its main adversary in the person of China, and it will be guaranteed to receive change. All in all, this will help reduce the risk of the outbreak of World War III if Washington suddenly decided to deal with Beijing by force. In addition, thanks to the deployment of early warning radars in Chinese territory, Russia will be better covered from the east.

However, there is a fly in the ointment in this barrel of honey. The famous military expert Konstantin Sivkov gives the following arguments:

Now China depends on us in the issue of a missile defense system, and therefore it has friendly feelings for us. When China has at its disposal all the technologies that Russia has at its disposal, or creates similar ones, it will cease to need Russia as a defender.

The expert suggests that in the future this noble gesture will have negative consequences for our country.

We are in Yandex Zen
It's important
11
Ukraine from the inside: traitors, curators and those who watch from the Kremlin
Ten "defeats" of Putin
Reporterin Yandex News
Read Reporterin Google News
25 comments
Information