Following the example of the USSR: Russia intends to give out bad loans

October 4 2019
19
It seems that our government has found application to the budget billions. Over one trillion rubles, which is about 15,5 billion dollars, will be spent on lending to foreign countries in the next three years. At the same time, the Russian Federation continues to increase its own debt burden. Why is it so financial policy causes an ambiguous attitude towards oneself? 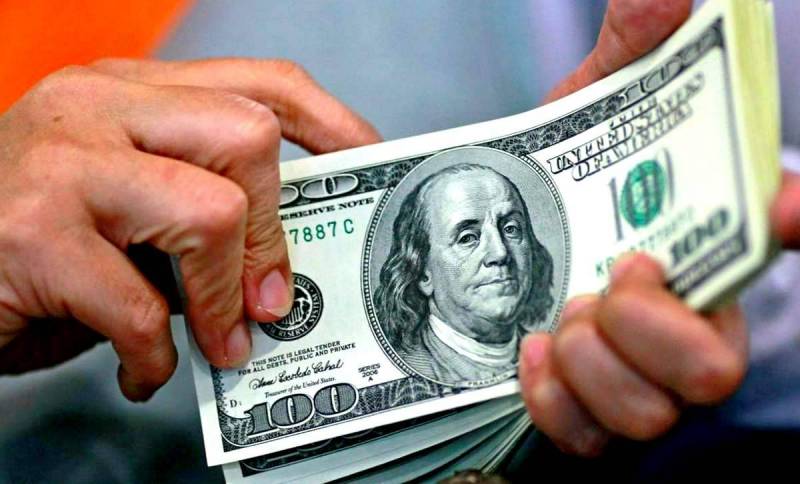 Despite the surplus budget and the NWF bursting with money, the RF Ministry of Finance continues to increase the volume of external loans. This is done for several reasons:

At first, the government is trying to manage to raise more funds before the United States finally bans investment in Russian securities under pain of sanctions.

Secondly, as financial analyst Pyotr Pushkarev figuratively put it, there Russia "accustoms" Western capital to itself:

Thus, the Ministry of Finance feeds our future investors.

Well, it is quite possible that there are certain reasons for this. But much greater questions are raised by the decision to increase lending by the Russian Federation to foreign countries such as Iran, Turkey and India.

Today, our country together owes about $ 35 billion. The debt of our friends from Belarus is 6,5 billion dollars, our partners from Venezuela - 3,5 billion. As of 2017, the total overdue debt on loans from foreigners to Russia amounted to about 13 billion dollars.

The issue with the support of the economies of foreign countries is not entirely clear.

On the one hand, export loans, for example, allow for the implementation of large arms contracts, explains Pyotr Pushkarev:

When we credit foreign buyers of Russian products, we create competitive advantages for our products in comparison with other suppliers who cannot offer this.

So, Turkey took the Russian S-400 systems with the help of Russian loans. Geopolitically, this is probably a victory. But keep in mind that economy Turkey entered a recession, the lira is falling. Iran is again under American sanctions; there is a non-zero probability of an armed conflict with its participation in the Middle East. With such borrowers, it is likely that debts can become bad.

On the other handTo have large debtors in front of you is not so bad. Western countries, and now also China, love to drive others into debt and use them as leverage. This is all true, but modern Russia stands out against the general background.

Moscow inherited a lot of foreign debtors from the USSR. However, instead of preserving bad debts, as an effective tool of geopolitics, they began to be written off one by one. In order not to be unfounded, here are some numbers.

Given the current practice, there are some doubts that the Russian authorities will be able to reasonably use the new Turkish and Iranian loan debts that have good chances of becoming irreparable.

We are in Yandex Zen
It's important
8
US Global Economy: An End That Sneaks Noticeably
Three years left: Ukraine will be sold in parts
Reporterin Yandex News
Read Reporterin Google News
19 comments
Information