October 2 2019
1
The Central Bank (Central Bank, Central Bank) of the Russian Federation reports that China has become one of the leaders among foreign issuers whose assets are placed in the gold and foreign exchange reserves of the regulator. In a review published on the official website, the activities for managing these assets for the period from April 2018 to the end of March 2019 are specified. 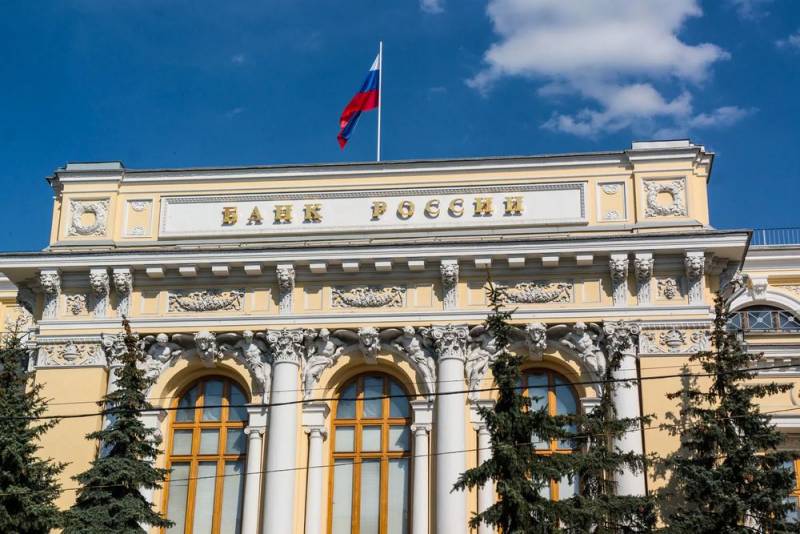 So, as of March 2019, the Central Bank has invested $ 65 billion in Chinese bonds, which is 13,4% of all foreign exchange assets (fourth place). In third place is the storage of monetary gold in the vaults of the Central Bank - 18.2% of all assets.

It should be noted that until April 2018, the largest number of assets was placed by the Central Bank in US debt obligations. However, after Washington imposed sanctions on Moscow, the Central Bank began to gradually get rid of US bonds, selling them.

For clarity, we recall that in 2010, investments by the Central Bank in American "securities" amounted to about $ 176 billion. Currently, investments in this "asset" have decreased to $ 14 billion. And this behavior of the Russian regulator is a clear example for the main banks of other countries of the world .