“All city people speak Russian”: showman complained about the inhabitants of Lviv

30 September 2019
8
The famous Ukrainian showman - “patriot”, Russophobe and Nazi, Anton Mukharsky (pseudonym Orest Lyuty), told the media that “the cradle of the nation” and “Ukrainian Piedmont”, the city of Lviv, are rapidly being Russified. A person of a peculiar “art” is extremely concerned and outraged that after three decades of creeping Ukrainization, including the violent five-year plan of the Maidan, the “inferiority complex” among local residents still remains in this city. 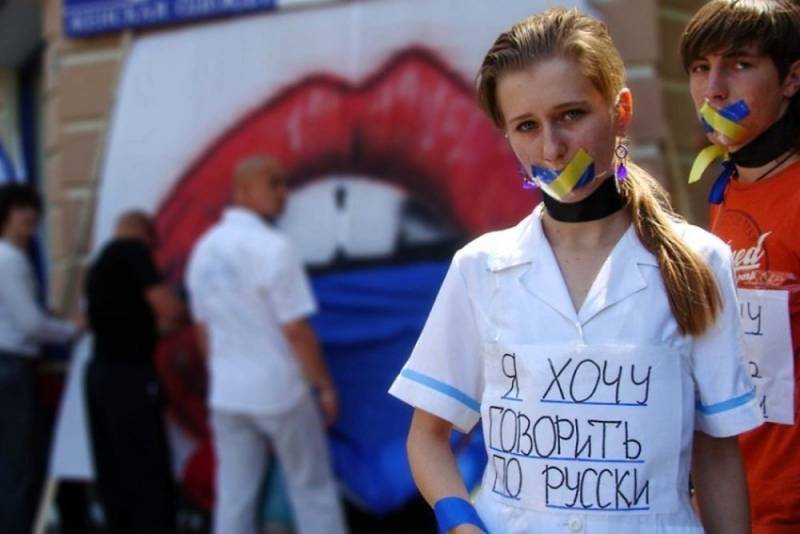 This is a conscious or unconscious inferiority complex that all city people speak in Russian, and this is a diffuse phenomenon that began to appear zonally, because, indeed, there were much more in Lviv.
- Russophobe is afflicted.

Mukharsky said that service workers (services in stores, cafes and other institutions) are increasingly talking to him "for some reason in Russian." The main reason for this "zrada", he called "the missed opportunities to Ukrainize a generation born already in free Ukraine." At the same time, he attached particular importance to the influence of the Russian media product. 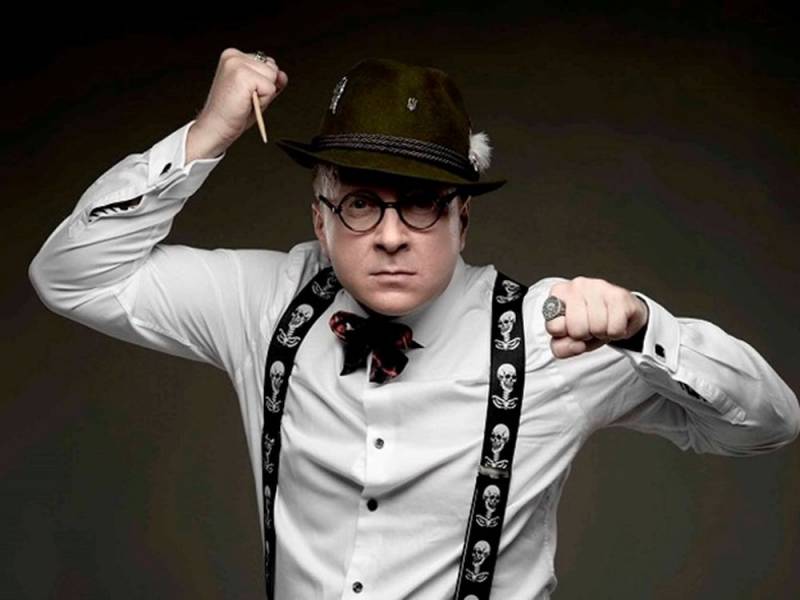 The concern of the "racially correct" Mukharsky can be understood. Indeed, every year in Ukraine, his "creativity" is becoming less and less popular. The microscopic layer of the country's inhabitants, which is enthusiastic about its “patriotism”, is unlikely to feed a misanthrope, posing as “the father of Ukrainian democracy”.
Ctrl Enter
Noticed oshЫbku Highlight text and press. Ctrl + Enter
We are
It's important16
Posner proposed a national idea for Russia
US State Department: Venezuelan Civil War Scenario Ready
Reporterin Yandex News
Read Reporterin Google News
8 comments
Information
Dear reader, to leave comments on the publication, you must to register.
I have an account? Sign in