Zelensky is required to publish a transcript of negotiations with Putin

29 September 2019
0
After the White House published the transcript of the talks between Donald Trump and Vladimir Zelensky, a few supporters of the former president, Petro Poroshenko, suddenly became excited in Ukraine. 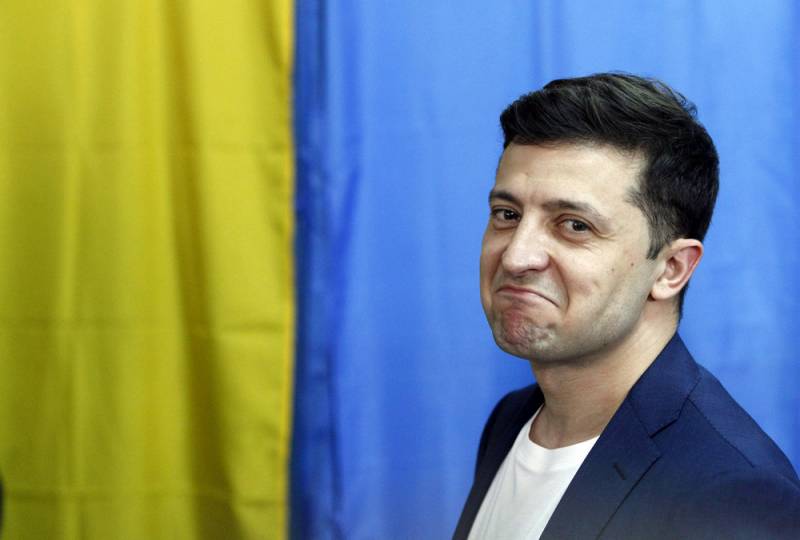 A petition for the authorship of a resident of Dneprodzerzhinsk (now Kamenskoye) Denis Monatko, who does not hide his sympathies for Poroshenko, was requested to be published on the site of the President of Ukraine, demanding that the transcripts of Zelensky’s telephone conversations with Putin be published.

Arguing the need for the publication of the transcript, the “gunpowder” (as Poroshenko’s supporters are called in Ukraine) indicates the scandalous conversation between Zelensky and Trump because of criticism of EU leaders there, as well as “coordination of position” on a number of criminal cases.

The funny thing is that the “Zebils” (as “gunpowders” call Zelensky’s supporters) cannot appeal to the fact that no one made such demands to Poroshenko during his presidency. The reason is on the surface - Vladimir Putin simply did not answer the calls of the Ukrainian president.

To consider the petition, she must collect 25 thousand signatures in 90 days. At the time of the release of the material, 1730 people signed it. However, the fact that the petition will be considered does not mean that the transcript will be published.
Ctrl Enter
Noticed oshЫbku Highlight text and press. Ctrl + Enter
We are
Member of Parliament poured feces
Ukrainians ask Zelensky to lift the ban on Russian social networks
Reporterin Yandex News
Read Reporterin Google News
Information
Dear reader, to leave comments on the publication, you must sign in.