Long line to the Minister: Lavrov’s speech at the UN caused a stir

28 September 2019
16
Recently we Reported, as the head of the Russian Foreign Ministry, Sergey Lavrov, promised a “surprise” to the American “partners” for the visa scandal. And now, it became known that after Lavrov’s speech at the 74th session of the UN General Assembly, a queue of people wishing to communicate was lined up for him. This was written by the official representative of the Russian Foreign Ministry, Maria Zakharova, in her Facebook. 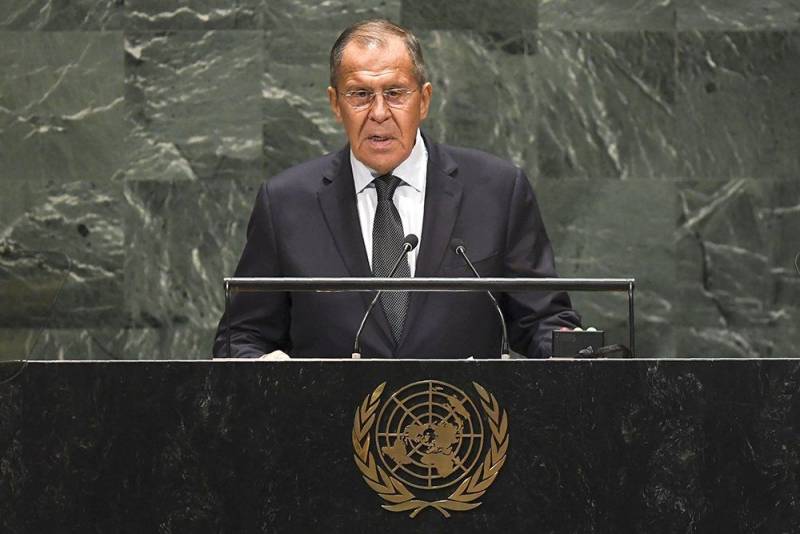 A queue at the UN Headquarters of representatives of international delegations wishing to communicate with the Russian Minister of Foreign Affairs after his speech at the General Assembly. I love to watch the "isolation of Russia."
- signed a picture of Zakharov. 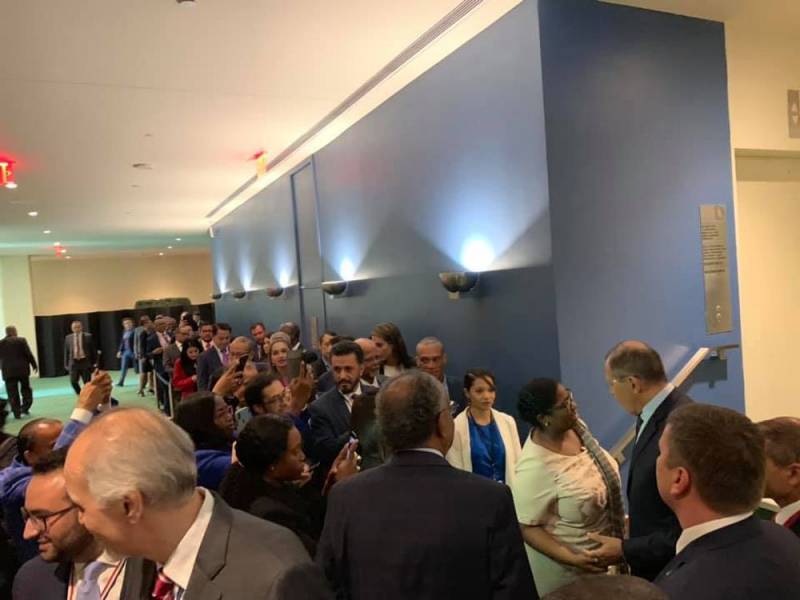 The photo from the UN Headquarters really turned out to be “talking”. There are no special explanations required.


It should be noted that during the speech of the head of the Russian foreign ministry, the hall was completely full. The Minister thanked the audience for the interest they showed in Russia's position on international issues. Lavrov noted that Russia will present a draft resolution aimed at strengthening and developing the system of agreements on arms control, disarmament and non-proliferation. He specified that Moscow calls for constructive negotiations on this issue.

We are in Yandex Zen
It's important
25
Surprise from Russia: Lavrov hinted that the USA will be responsible for visa scandal
PACE: Russophobes remained in the minority
Reporterin Yandex News
Read Reporterin Google News
16 comments
Information