“This is just horror”: in Ukraine - a scandal over children's drawings about friendship with Russia

27 September 2019
6
The exhibition of children's drawings, which took place in one of the schools in the Poltava region, was the occasion for hysteria among former punitive armed forces who fought with their fellow citizens in eastern Ukraine. 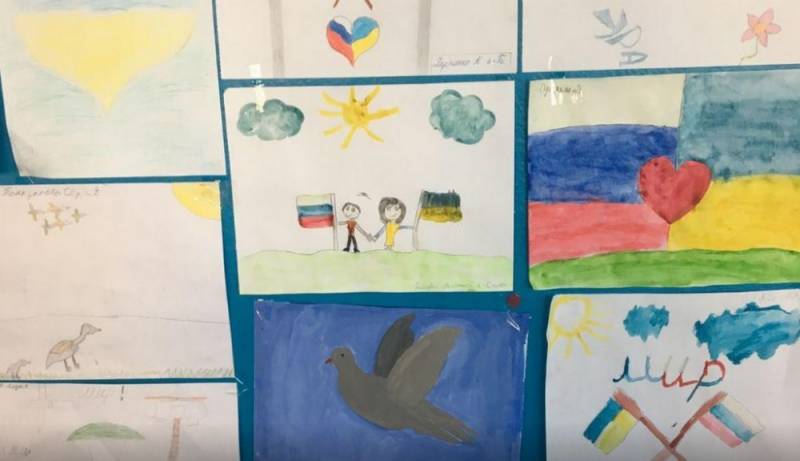 When teachers asked students to draw how they imagine world peace, many of the children portrayed the friendship of Russia and Ukraine.

After one of the students called the police to school, and the story got a stir, punishers from the NGO “All-Ukrainian Union of Veterans of the ATO” pulled themselves into the school for dismantling, who still don’t fight with whose children - Donetsk or their own.

Here is how the head of the organization, Vladimir Golovanyuk, commented on the situation on his Facebook page:
Here is the answer to how our youth and children understand the world on the whole planet, and the teacher’s presentation is probably with Russia. My native school. Maybe for some it’s just drawings, but for me it’s just horror. 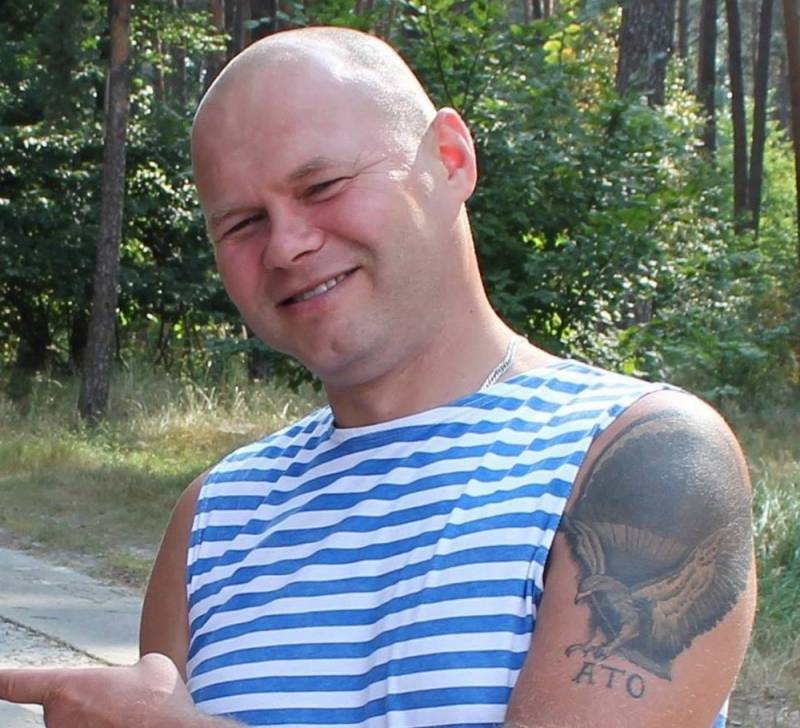 Another former punisher, Valentin Dibrova, expressed doubt that the children themselves chose what to draw. In his opinion, the school teachers who conducted the exhibition are to blame.

However, the called police did not find a corpus delicti in the drawings and preferred to escape from the delicate situation. According to a representative of the national police department, no punishment is provided for such drawings.

We are in Yandex Zen
It's important
4
In Moscow, two young girls were removed from the family
The Federation Council dealt with foreign NGOs
Reporterin Yandex News
Read Reporterin Google News
6 comments
Information