The project of "warm roads" in Russia was criticized

27 September 2019
3
Heavy snowfalls, which are not so rare for Russian winters, cause numerous traffic jams and congestion. At the same time, the special equipment used for clearing does not always manage to cope quickly with the consequences of the elements. 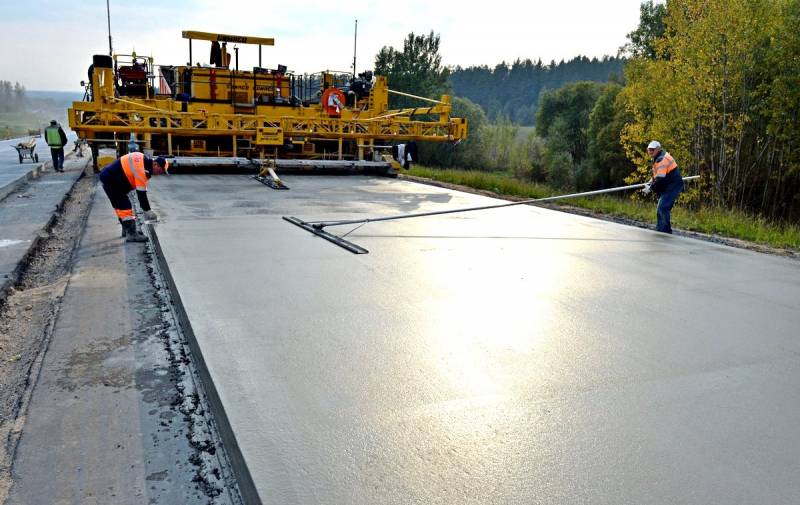 An original solution to the problem was proposed by specialists from RosdorNII. The project, called "Warm Roads", involves the use of electrically conductive concrete in the overpass.

Such a “heated” track does not pose a danger to pedestrians and motorists, since it will be covered with a protective layer on the outside, and grounding, in turn, will be provided by the lower layers. Experts are considering the option of laying “warm asphalt”, both along the edges of the roadway and throughout its area, depending on the location of the highway.

However, despite the fact that this project, at first glance, seems quite promising, some experts criticized it severely. So, the head of the Russian Federation of Car Owners of Russia (FAR), Sergey Kanaev, believes that laying “warm roads” will prove to be not only a very costly undertaking, but also impractical for many regions of our country. After all, Russian winters are famous not only for their snowfalls, but also for severe frosts, when the thermometer drops to -30 degrees (not to mention Siberia). Thus, the implementation of the project is possible in some warm regions, but not in the temperate or continental zone.

In turn, the director of the RANEPA, Irina Irbitskaya, emphasized that the cost of using electronic safety devices can be reduced by using new of technologies. For example, alternative energy sources. If you use ordinary electricity for heating (as provided for in the project), then it really will cost a lot.

We are in Yandex Zen
It's important
0
KAMAZ without you: Russia will become part of an unmanned auto-revolution
What will Russia do when the ISS does not
Reporterin Yandex News
Read Reporterin Google News
3 comments
Information