In Poland, they believe: restrictions for Gazprom saved the country from the gas tragedy 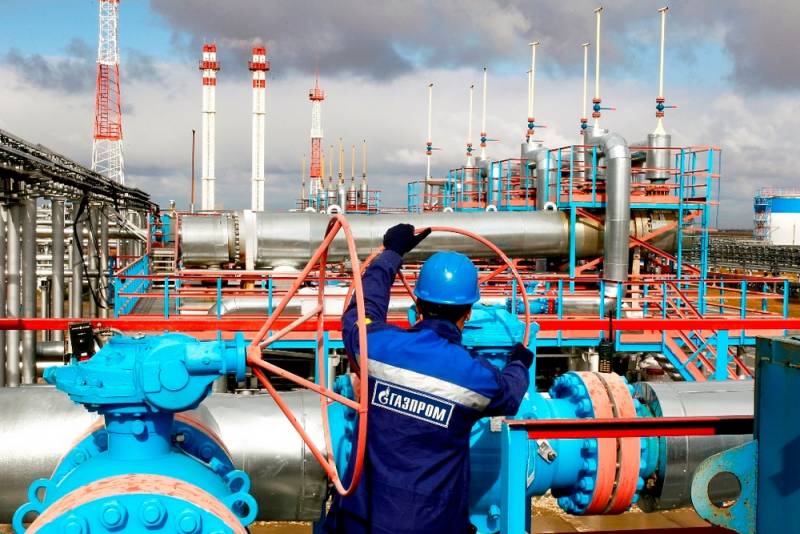 According to the head of the state oil and gas company, the restriction for Gazprom on the use of the Opal gas pipeline saved Poland from the gas tragedy.

Wozniak is convinced that further use by the Russian company of the full capacity of the European gas pipeline would lead to “tragic interruptions” in gas supplies in southeastern Poland.

He noted that the restrictions forced Gazprom to increase gas supplies through the Ukrainian gas transportation system, from where it enters Poland.

Recall that the restriction on the use of Opal facilities by Russian Gazprom was adopted by the European Court after a lawsuit filed by Poland. By a court ruling that entered into force on September 14, Gazprom can use only 50 percent of the European gas pipeline’s capacity.