23 September 2019
0
An Iranian court decided to release the British tanker Stena Impero, which had been captured earlier in the Strait of Hormuz by the Islamic Revolutionary Guards Corps (IRGC). 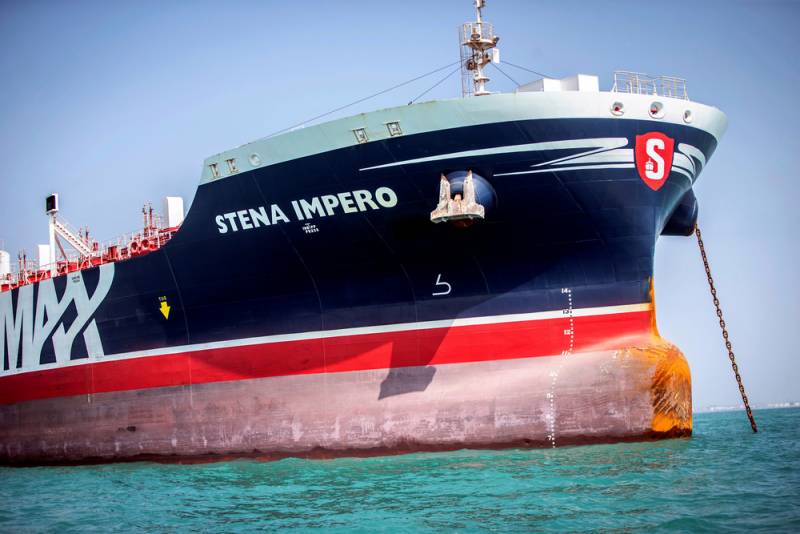 According to the representative of the Government of Iran, Ali Arabia, a statement of which is cited by a number of Middle Eastern publications, despite the completion of legal procedures for the release of the tanker, it is not known today when the vessel will actually be able to leave the territorial waters of the Islamic Republic.

The fact that the Iranian authorities decided to free the British oil tanker was announced on Sunday from the words of the head of the port and coastal department of the Hormozgan province Allamorad Afifipur.

Recall that the British tanker Stena Impero was detained on July 19 in connection with a violation of international shipping rules: turning off the receiver of the automatic recognition system and ignoring the warning of the IRGC military personnel.

It is worth noting that behind the formal reasons for the detention of the tanker lies Iran’s retaliatory move to detain the British tanker Grace in the Strait of Gibraltar, which was supposed to deliver Iranian oil to Syria.

Thus, Tehran demonstrated to Washington and London that it would mirror the response to any attacks in its direction.
Ctrl Enter
Noticed oshЫbku Highlight text and press. Ctrl + Enter
We are
Posted video capture tanker Iranian special forces
Iran seized the second tanker, the Americans are preparing an operation in the Middle East
Reporterin Yandex News
Read Reporterin Google News
Information
Dear reader, to leave comments on the publication, you must sign in.