23 September 2019
15
During the exercises “Center-2019” at the Donguz training ground in the Orenburg region during the airborne landing equipment the parachute systems did not work for two airborne combat vehicles (BMD). 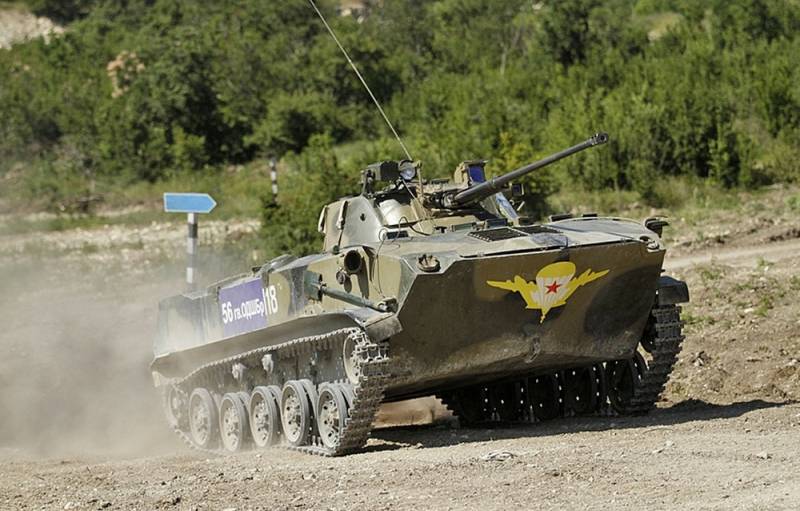 After falling from a height of one and a half kilometers and hitting the ground, both combat vehicles turned into a pile of mangled scrap metal.
Landing technique was carried out without a crew, so the emergency happened without casualties.

Currently, the Ministry of Defense experts are establishing the reasons why the parachute systems failed.

In social networks, photos of the fallen BMD appeared. The photographs show that the cars were damaged, excluding the possibility of their recovery. 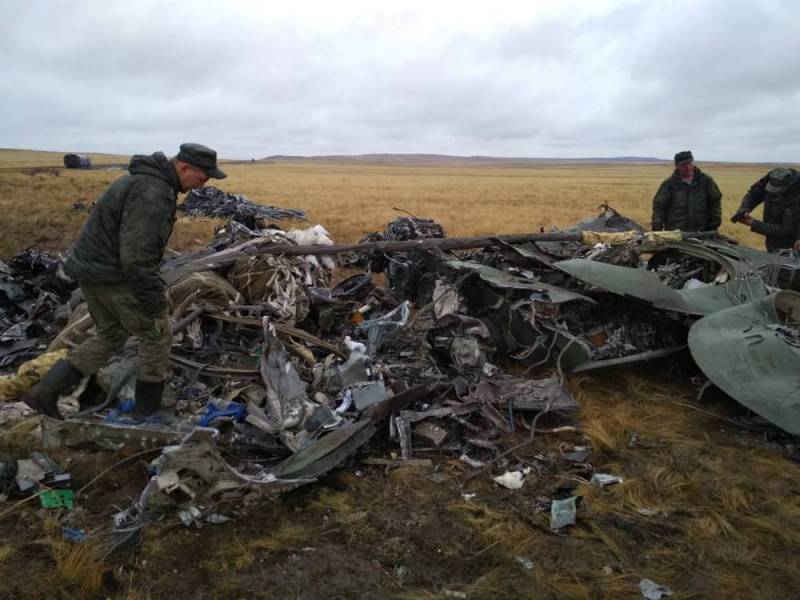 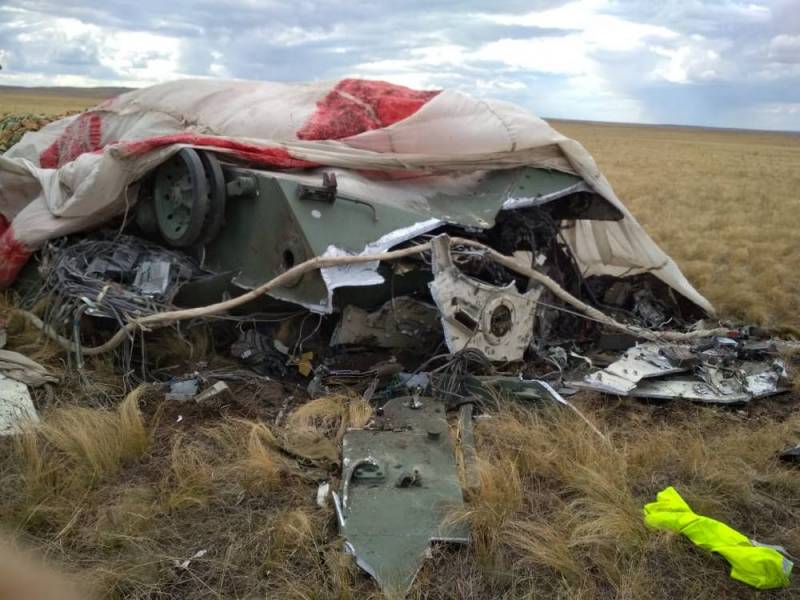 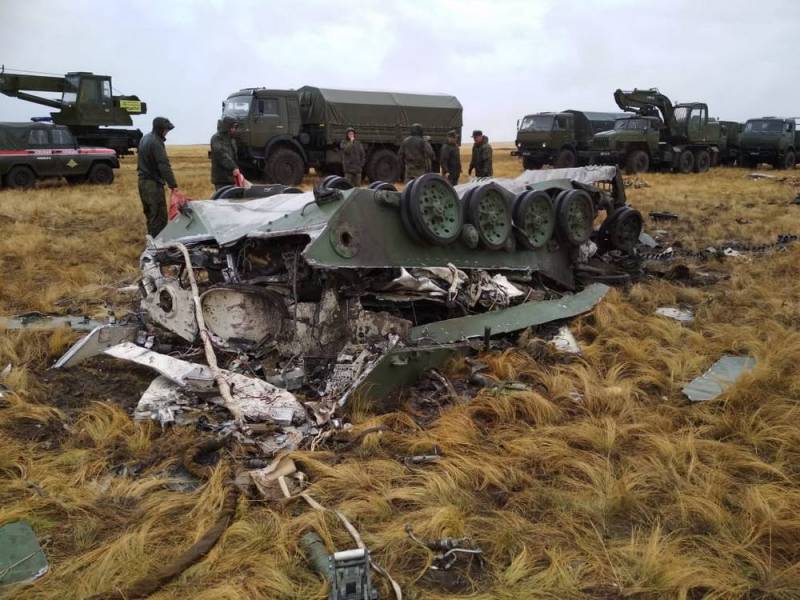 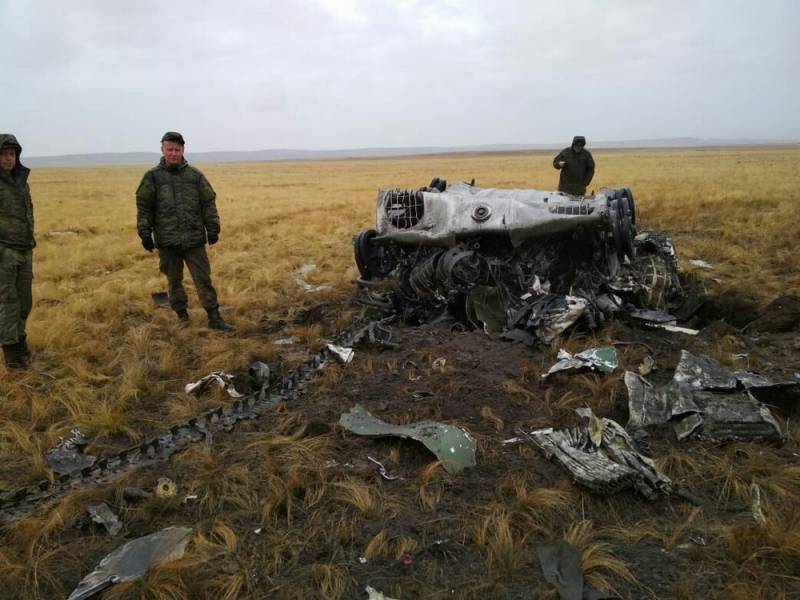 Landing of military equipment is one of the most technically complex operations, therefore, similar incidents periodically happen in other armies of the world that have airborne troops.

Recall that earlier on the network there was a video with the failure of four parachute systems when landing armored vehicles "Humvee" in the exercises of the US armed forces.