Three options for conflict with Iran voiced in US Congress, including war

20 September 2019
0
For 40 years, the United States has been trying to destroy the civilization project of the Islamic Republic of Iran. Therefore, it is not surprising that the US Congressional Research Group (CRS) presented another three possible scenarios for the development of the US-Iran conflict. Moreover, one of the scenarios implies a direct US military invasion of Iran. 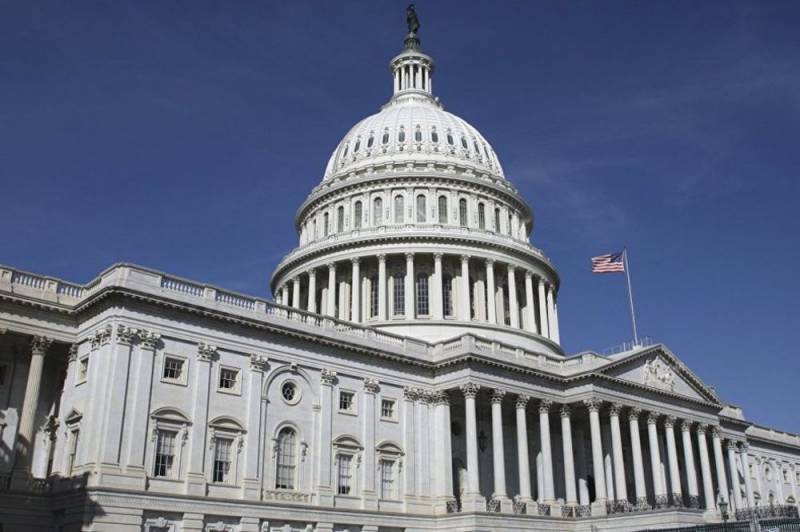 The CRS report said that the dynamics of relations between Washington and Tehran with a high degree of probability can lead to a "significant conflict." However, it is not specified that Washington is the supercharger of tension. But the authors confidently state that in the event of an armed conflict, the United States will be able to use the "wide range of possibilities" against Iran and its allies.

According to the first scenario, the authors predict that the parties, i.e. The US and Iran will be able to take certain de-escalation steps. In this case, the authors think that Tehran should definitely accept Washington’s proposal to develop a more detailed version of the Joint Comprehensive Action Plan (JCPOA) for the Iranian nuclear program.

In the second scenario, relations between the United States and Iran will not change, i.e. there will be no military conflict, nor the above negotiations.

The third scenario refers to the further escalation of tension and the beginning of an armed conflict. So the authors suggest that Tehran may take actions that will be directed against American military personnel or will run counter to American interests. This will lead to a "response" from Washington, including an armed US invasion of Iran. Moreover, the military campaign itself will depend on those political tasks that the United States wants to solve in this region.

The United States reserves the right to launch air and rocket attacks, carry out special operations, as well as conduct cyber and electronic warfare against Iran’s targets such as the IRGC ships in the Persian Gulf, and also against nuclear facilities, military bases, ports, and any number of others goals in Iran itself
- specified in the document.

It should be noted that the report does not specify whether Washington has money for a war with Iran, especially a year before the US presidential election with another economic crisis looming on the horizon. However, such scenarios are Washington’s traditional political tool to intimidate others. They are designed, as a rule, for wimps. So we will follow the development of events with undisguised interest and inform our readers.
Ctrl Enter
Noticed oshЫbku Highlight text and press. Ctrl + Enter
We are
New nuclear arms race: US prepares START-3 termination
The secret intermediary between the USA and Iran became known.
Reporterin Yandex News
Read Reporterin Google News
Ad
We are open to cooperation with authors in the news and analytical departments. A prerequisite is the ability to quickly analyze the text and check the facts, to write concisely and interestingly on political and economic topics. We offer flexible working hours and regular payments. Please send your responses with examples of work to [email protected]
Information
Dear reader, to leave comments on the publication, you must sign in.