Rogozin explained why the US buys Russian rocket engines

19 September 2019
5
USA who consider themselves the most modern country technologyNevertheless, for a long time, RD-180 and RD-181 rocket engines have been purchased from Russia for launching their launch vehicles into space. 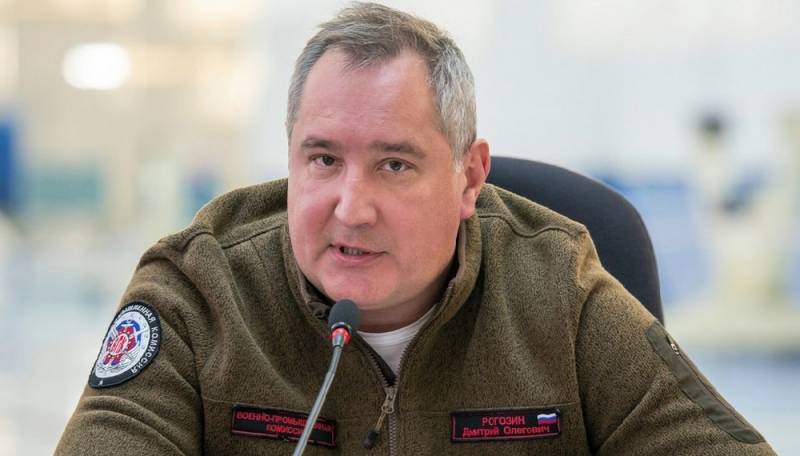 Director General of the State Corporation Roscosmos Dmitry Rogozin in an interview RIA News" explained that the reason for this seemingly paradoxical phenomenon lies in the fact that Russian engines are the best in terms of price and quality.

According to the head of Roscosmos, the Americans are struggling with the problem of returning from space and reusing their engines because engines manufactured by American enterprises are much more expensive.

In favor of Rogozin’s arguments, the fact is that despite tough restrictive measures against Russia, which, moreover, are constantly being strengthened, the United States continues to purchase Russian rocket engines that have passed the certification of the most difficult level: manned launches are allowed with the help of.

Recall that the United States began to purchase rocket engines from Russia twenty years ago, in 1999. As evidenced by the data of NPO Energomash over the years, 116 rocket engines were sent overseas.
Ctrl Enter
Noticed oshЫbku Highlight text and press. Ctrl + Enter
We are
Russia is preparing to supply the US with a batch of RD-180 engines
Rogozin: Were the Americans on the moon? We will check
Reporterin Yandex News
Read Reporterin Google News
Ad
The publication is looking for authors in the news and analytical departments. Requirements for applicants: literacy, responsibility, efficiency, inexhaustible creative energy, experience in copywriting or journalism, the ability to quickly analyze text and check facts, write concisely and interestingly on political and economic topics. The work is paid. Contact: [email protected]
5 comments
Information
Dear reader, to leave comments on the publication, you must to register.
I have an account? Sign in