19 September 2019
3
The level of knowledge that NATO experts demonstrate when creating materials used as training aids and analytical materials indicates that there is a huge problem with qualified personnel in the North Atlantic Alliance. 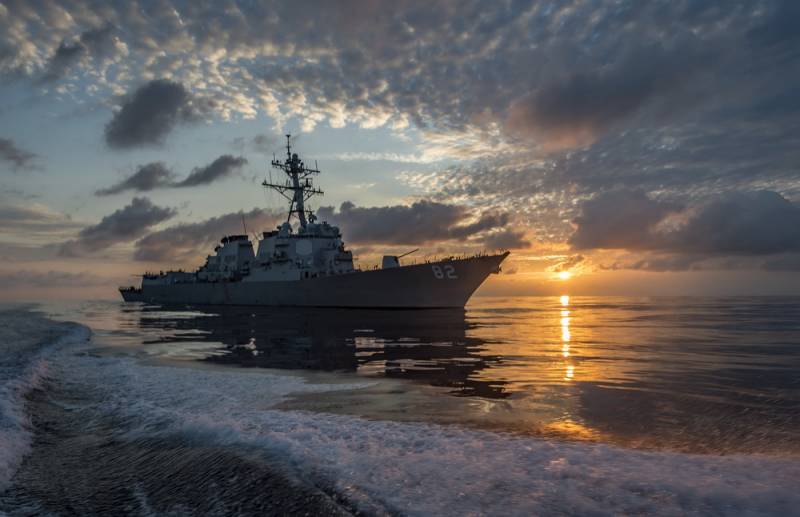 An article appeared on the NATO website titled “Why is it important to ensure free access to the sea?” Discover the role of a NATO marine expert, ”authored by a certain maritime security expert, Paul Beckley, who works at the Alliance’s headquarters in Brussels.

However, Beckley, who, incidentally, is a graduate of the US Naval Academy, does not stop there and goes further, citing as an example the events in the Sea of ​​Asimov, which "demonstrated the need for naval power and the need for NATO forces to be able to locate and destroy mines. ”

It is difficult to say what the American naval expert had in mind, but if he demonstrates the level of a graduate of a higher military educational institution, it is scary to think about the level of knowledge that the rest of the officers of the US and NATO armed forces possess.

We are in Yandex Zen
It's important
2
In Moscow, two young girls were removed from the family
The construction of the Ukrainian naval base on the Sea of ​​Azov is impossible
Reporterin Yandex News
Read Reporterin Google News
3 comments
Information