17 September 2019
6
North Korean poachers, who regularly violate the border and fish in the territorial waters of Russia, this time crossed all the limits of what is permitted. 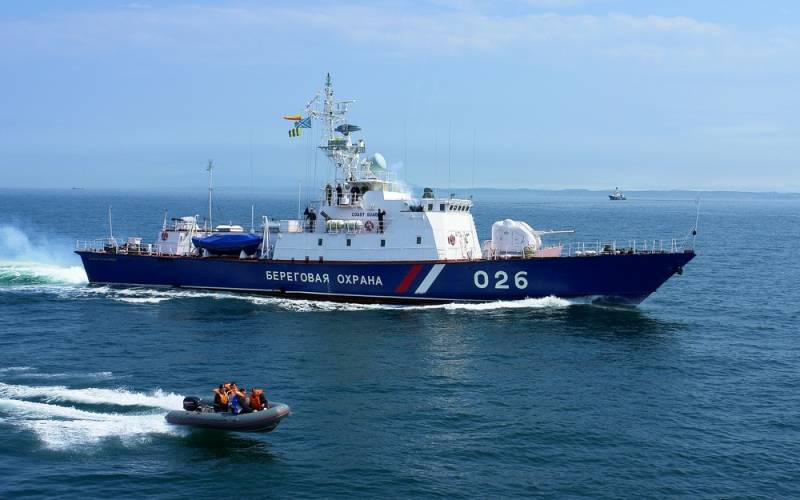 As a result of the attack, at least three border guards received injuries of varying severity.

The report said that border vessels discovered two North Korean fishing schooners and eleven motorbots in Russian waters. Both schooners were detained. During the search of one of the detained schooners, an attack was made.

The ministry also reports that the shipboard staff of the border control of the FSB of Russia in the Primorsky Territory is taking decisive measures to curb illegal activities in Russian territorial waters.

Recall that in July of this year, North Korean border guards accused of violating the border and detained the Russian fishing vessel Xianghailin-8 with seventeen crew members.

It is worth noting that, bypassing international standards, North Korea has established a military security zone with an additional 50 miles.
Ctrl Enter
Noticed oshЫbku Highlight text and press. Ctrl + Enter
We are
Eyewitnesses to the death of submariners: "There was no smoke, nothing"
FSB Border Service detained foreign poachers
Reporterin Yandex News
Read Reporterin Google News
Ad
We are open to cooperation with authors in the news and analytical departments. A prerequisite is the ability to quickly analyze the text and check the facts, to write concisely and interestingly on political and economic topics. We offer flexible working hours and regular payments. Please send your responses with examples of work to [email protected]
6 comments
Information
Dear reader, to leave comments on the publication, you must sign in.