17 September 2019
0
After it became known about the drone attack on Saudi enterprises and the damage that it caused, Russian President Vladimir Putin, who was in Ankara at the trilateral summit of Turkey, Russia and Iran, offered help to the kingdom. 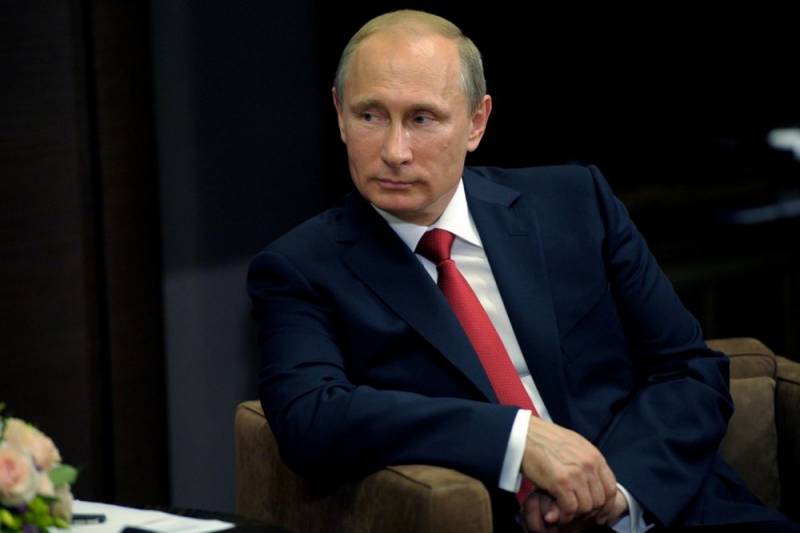 Commenting on the attack on oil refineries, the head of state cited lines from the Koran that say that any kind of violence is unacceptable except defending a kind and said that Russia is ready to help Saudi Arabia to protect a kind and country.

According to the president, for this, Riyadh needs to make a “wise state decision” and purchase Russian anti-aircraft missile systems, as Iran did in the case of the S-300 or Turkey, which began the deployment of the S-400. It is reported RIA News".

He also emphasized that Russian systems will provide reliable protection to any infrastructure facilities of the kingdom.

Iranian President Hassan Rouhani asked a clarifying question about which system is better to buy - S-300 or S-400, to which Vladimir Putin replied: "Let them choose."

Recall that on Saturday night at two enterprises owned by the Saudi oil company Saudi Aramco, after several explosions, a fire broke out.

According to a statement by the Hussite Yemeni rebels, the attack was carried out by them using unmanned aerial vehicles.

We are in Yandex Zen
It's important
4
US Senate Calls for Striking Iran's Oil Sites
Russia, Iran, and Turkey agree on US withdrawal from Syria
Reporterin Yandex News
Read Reporterin Google News
Information