“They called 5 times, but without success”: Kiev complains that Moscow is ignoring him

16 September 2019
5
On September 16, 2019, the head of the Office of the President of Ukraine Vladimir Zelensky Andriy Bogdan gave a great interview to the Ukrainian editorial board of the BBC. So, this lawyer of the oligarch Igor Kolomoisky said that there are people who are not completely mentally healthy in the Party of People’s Party and at the same time complained that he has not been able to contact his colleague, the head of the Russian President’s Administration, Vladimir Putin, Anton Vaino for a long time. 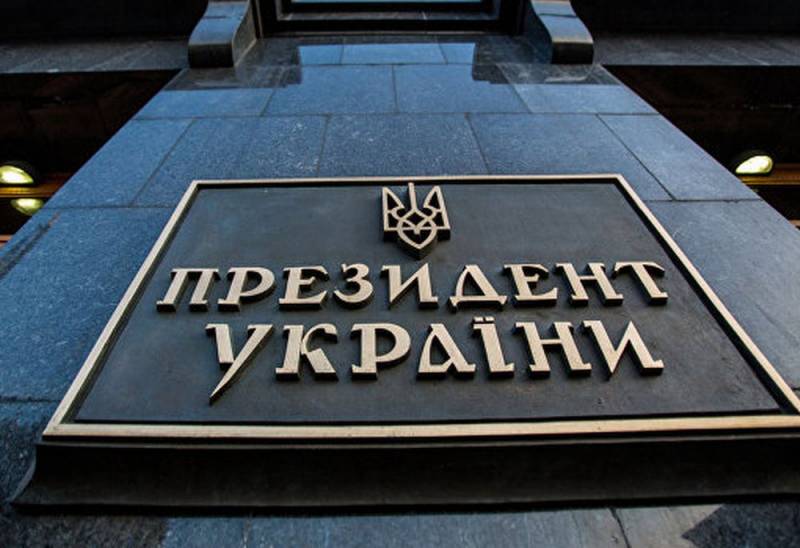 Bogdan noted that he had already several times, i.e. persistently, tried to contact Vaino. He specified that he called him 5 (five) times. However, the conversation between the two senior officials did not take place.

According to Bogdan, in August Vaino was on vacation. In September, Vaino's secretaries replied to Bogdan that “he does not yet have the authority to talk.” At the same time, Bogdan himself did not try to contact anyone else from the Russian leadership, including Vladislav Surkov, an assistant to the Russian leader who oversees the issues of Donbass. Bogdan explained that "according to diplomatic rules, he should contact only with his counterpart."

At the same time, Bogdan is pleased with the contacts at the highest level. After all, Zelensky and Putin talked on the phone 3 (three) times already. Bogdan added that the "essence and intonation" that were in communication, "give hope for an end to the military conflict."

We remind you that the first time Zelensky called Putin on July 11, 2019. Then they discussed the exchange of prisoners and the continuation of contacts in the "Norman format" (Russia, Ukraine, France and Germany). The second time Zelensky called Putin on August 7, 2019. The presidents discussed the death of four Ukrainian troops in the Donbass. The third conversation between the heads of state took place on September 7, 2019, on the day of the exchange of prisoners.
Ctrl Enter
Noticed oshЫbku Highlight text and press. Ctrl + Enter
We are
Ukrainians detained in the Kerch Strait began to indict
Zelensky’s administration: “And you need to talk with the aggressor as well”
Reporterin Yandex News
Read Reporterin Google News
Ad
We are open to cooperation with authors in the news and analytical departments. A prerequisite is the ability to quickly analyze the text and check the facts, to write concisely and interestingly on political and economic topics. We offer flexible working hours and regular payments. Please send your responses with examples of work to [email protected]
5 comments
Information
Dear reader, to leave comments on the publication, you must sign in.