16 September 2019
3
Recently we Reportedas Gazprom imposed serious restrictions on gas supplies to Europe. And so, European gas transport operators inform that the volume of natural gas transit through Ukraine has increased sharply after a court of the European Union (EU) forbade Gazprom to reserve additional volumes (capacities) of the Opal gas pipeline, which is a continuation of the Nord Stream gas pipeline . 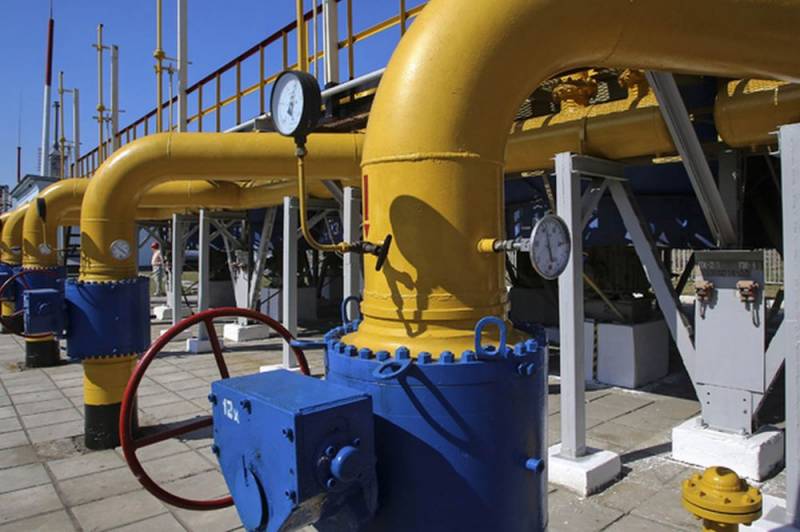 For example, the Slovak operator Eustream clarified that the application for pumping gas through the border station (point between Slovakia and Ukraine) Velke Kapusany, on September 16, 2019, increased from 145,4 million cubic meters. m up to 154,7 million cubic meters m

It should be recalled that the Opal gas pipeline, built by Gazprom and Wintershall in 2011, was half empty for a long time, because according to the discriminatory rules of the EU’s Third Energy Package, the gas supplier could use only 50% of this “pipe”. In 2016, Gazprom managed to secure the right to use 90% of the Opal gas pipeline, but now everything has returned to its previous state.
Ctrl Enter
Noticed oshЫbku Highlight text and press. Ctrl + Enter
We are
Gazprom imposed serious restrictions on gas supplies to Europe
Russia resumed purchase of Turkmen gas
Reporterin Yandex News
Read Reporterin Google News
3 comments
Information
Dear reader, to leave comments on the publication, you must sign in.