US media called Russian weapons that will conquer the whole world 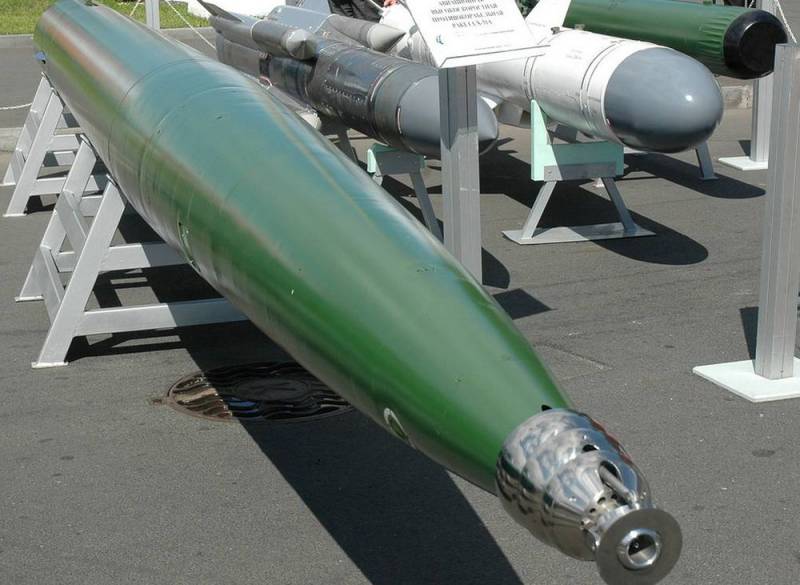 The publication notes that the presence of "Flurry" became known only in the mid 90-ies of the twentieth century, although the torpedo rocket and the entire complex were developed two decades before. Just the Americans and their allies did not know anything about this.

A missile torpedo is propelled by a rocket engine, so it is capable of speeds up to 370 km / h. (up to 200 knots). That is, this torpedo is fundamentally different from conventional torpedoes. She is able to hit, previously, if necessary, having caught up with any modern high-speed vessel, ship or underwater vehicle. There is practically no salvation from such weapons, we can only hope for a miss.

Most of all, the publication was upset that the United States does not even have such weapons today. At the same time, more than 40 years ago, Soviet developers managed to significantly reduce the resistance of a rocket-torpedo in water by using the super cavitation mode, in which steam forms around the ammunition. It turns out that the torpedo rocket moves in the cavitation cavity, or in a kind of steam bubble. In addition, such torpedoes can be equipped with a nuclear warhead.

At the same time, the publication clarifies that this torpedo missile is very noisy and can potentially give out the ship, vessel or submarine with which it was launched. However, when a powerful ammunition approaches you, at a tremendous speed that is guaranteed to hit you, you will not be up to finding a carrier. This completely covers the shortcomings in noise and radically changes the balance of forces at sea.

By the way, you can understand the excitement of the Americans. Indeed, back in May 2014, the commander of the Iranian Navy said that Tehran already has submarine missiles capable of speeds up to 320 km / h.
Ctrl Enter
Noticed oshЫbku Highlight text and press. Ctrl + Enter
We are
The US media appreciated the chances of China in the war against the United States
Ukraine has become a raw materials appendage of Europe
Reporterin Yandex News
Read Reporterin Google News
Ad
The publication is looking for authors in the news and analytical departments. Requirements for applicants: literacy, responsibility, efficiency, inexhaustible creative energy, experience in copywriting or journalism, the ability to quickly analyze text and check facts, write concisely and interestingly on political and economic topics. The work is paid. Contact: [email protected]
3 comments
Information
Dear reader, to leave comments on the publication, you must sign in.