Russia is preparing for serial production of hydrogen trains

14 September 2019
4
Russia intends to start mass production of trains on hydrogen fuel cells. Transmashholding, with the support of Rosatom Corporation, is planning to start producing environmentally friendly trains. This was announced on the eve of the agency "Russian Railways-Partner." 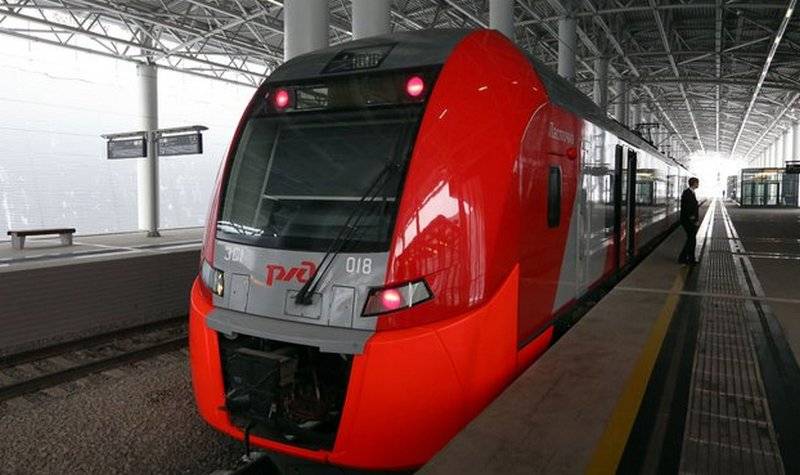 It is worth noting that the demand for alternative energy sources is increasing every year. This interest, to a large extent, is associated with modern climate and energy policies.

To date, the largest distribution of hydrogen fuel cells has received in European countries.

In addition, the introduction of alternative energy sources is positively influenced by the availability of incentive measures and benefits from the state. In particular, stricter regulation regarding carbon dioxide emissions.

At the moment, Canada is the largest producer of hydrogen fuel cells. However, given the fact that the "progenitor" of such of technologies is the space and rocket sector, Russia has every chance of becoming a leader in this industry. And, apparently, it is TMX that seeks to occupy this, as yet, promising niche.
Ctrl Enter
Noticed oshЫbku Highlight text and press. Ctrl + Enter
We are
Russia is preparing to test the tram on hydrogen fuel
Hydrogen train: a revolution in energy?
Reporterin Yandex News
Read Reporterin Google News
4 comments
Information
Dear reader, to leave comments on the publication, you must sign in.