12 September 2019
27
Latvian Ambassador to Russia Maris Riekstins decided to intimidate the Russian consumer by the fact that even if the embargo is lifted, Latvian producers are unlikely to resume supplies. 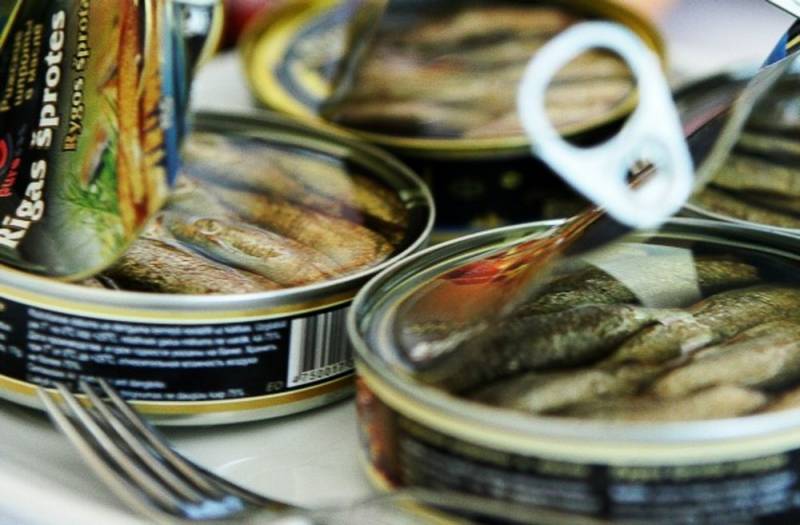 It is this impression that arises after the statement of the Latvian diplomat, which is reported Interfax.

According to Riekstins, after Russia closed access to its market for Latvian producers in 2015, small enterprises closed (read - went bankrupt), and large ones developed other markets.

And, if now Moscow will lift the ban, then Latvian sprats will fall into Russia "on the residual principle." The ambassador expressed confidence that the Latvian business considers the risks in this sector high, and is unlikely to return to the shelves of Russian stores in full.

Reading the statement of the Latvian ambassador, the feeling of "deja vu" does not leave: somewhere it already happened.

Specifically, it’s worth going back a dozen years when, several years after the Russian ban on the import of wines from Georgia, which was introduced in 2006, Georgian winemakers talked about how they successfully develop international markets.

However, after the ban was lifted seven years later, Georgians filled the shelves of Russian stores with space speed with their wine and no longer stuttered about the “new” markets.

It is easy to assume that if the ban on the import of Baltic sprats is lifted, they will appear in Russia in such numbers as if they had not disappeared.

We are in Yandex Zen
It's important
16
In Latvia, they told what would happen in the event of a war with Russia
Russian sanctions hit Latvian sprats
Reporterin Yandex News
Read Reporterin Google News
27 comments
Information