From airplanes to ships: how Russia managed to replace Ukrainian engines

10 September 2019
10
Ukrainian industry is reaping the bitter fruits of Russophobia policy Kiev. The Maidan regime broke the traditional production chains between the two countries, striking the Russian defense industry. This forced the domestic defense industry to begin the process of import substitution of key components previously supplied from Ukraine. And now, this task has been declared accomplished, and Kiev risks staying with nothing. 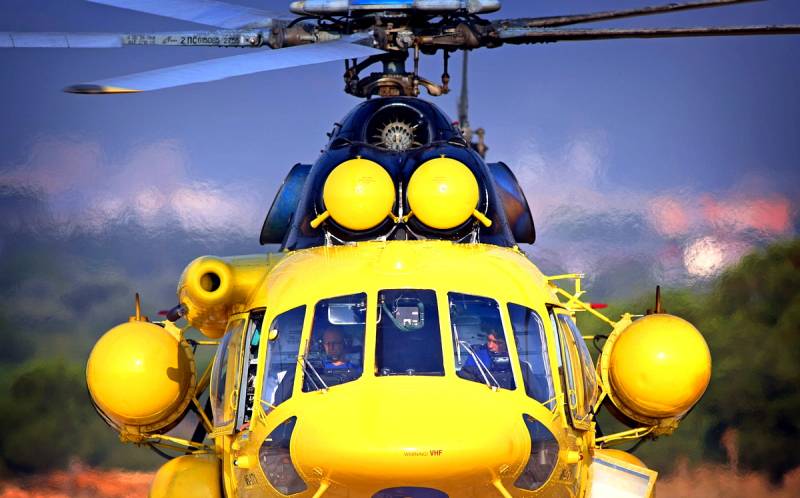 The complete deliverance of Russia from dependence on the part of Ukrainian enterprises, said Deputy Prime Minister, Yuri Borisov:

All the pain points that, indeed, we still experienced in 2014, have been overcome. These were mainly engines for helicopters from the Motor Sich company and turbine units, gearboxes for ships of the Corvette and Frigate classes.

So, what has been done over the past five years, and what remains to be done?

Before Maidan, power plants for many ships of the Russian Navy were made at the Zorya-Mashproekt plant located in Nikolaev. The Ministry of Defense of the Russian Federation ordered six frigates of Project 11356 for the Black Sea Fleet in the amount of 80 billion rubles. Three of them were lucky: "Admiral Grigorovich", "Admiral Essen" and "Admiral Makarov" managed to get Ukrainian engines and were launched.

The second half of the order turned out differently. Having received an advance payment, Nezalezhnaya never delivered the remaining three engines of Russia. A somewhat strange decision to sell the unfinished ships of India, instead of waiting for the appearance of the promised domestic power plants. New Delhi knocked out a contract to buy two frigates and to build two more in its own country.

Two years ago, as part of the import substitution program, the NPO Saturn opened a complex designed for the production of Russian offshore gas turbine engines. Developers declare that their efficiency will make 36% against 32% at the Nikolaev installations. It is likely that in the end the “Indian” frigates will install not new Ukrainian, but new Russian engines.

After the collapse of the USSR, in Ukraine there remained a plant for the production of aircraft and helicopter engines "Motor Sich". They were in no hurry to create their analogue in Russia, as Kiev was selling power plants at an affordable price. But in 2014 in the economy politics intervened and supplies were eventually banned. The biggest hit was the line of Mi-8 helicopters, which used the Ukrainian-made TV3-117 engine.

In Russia, they were forced to start developing their own analogue. A well-known aviation expert, Ruslan Gusarov, explains:

Fortunately, this native engine is purely Russian. It was developed by the Leningrad Design Bureau. Klimova. That is, in Ukraine there was only a plant, not a developer.

As a result, the VK-2500 engine appeared in the Klimov Design Bureau, which is now installed on a whole line of Russian helicopters. Production launched in St. Petersburg.

Currently, according to reports, work has begun in Russia on a deep modernization of the An-124 Ruslan, which we are detailing told earlier. The Russified giant may appear under a new brand. But for this, domestic aircraft manufacturers will have to solve the issue of replacing the Ukrainian DT-18 engine, also produced in Zaporozhye. As a possible replacement is called the PD-35 heavy-duty power plant, on which active work is currently underway. The start of its mass production is expected in 2028.

On the whole, Russia has proved that it is capable of solving such challenges. By its destructive actions, Ukraine has created serious, but temporary problems for our country. She shot herself in both legs, without a guaranteed sales market. Now its famous enterprises are threatened by the purchase by the Chinese and the relocation of production to the PRC, where the best specialists will inevitably move to work.