Trump: Russia is to blame for the increase in US military spending

10 September 2019
3
Recently we Reportedas U.S. President Donald Trump reacted inappropriately to CNN accusations of evacuating a spy from Russia. And so, from the words of Trump’s “peacemaker,” it became known that the US administration was “forced” to begin “restructuring” the armed forces of the “stronghold of democracy” and increase defense spending due to Russia and China. 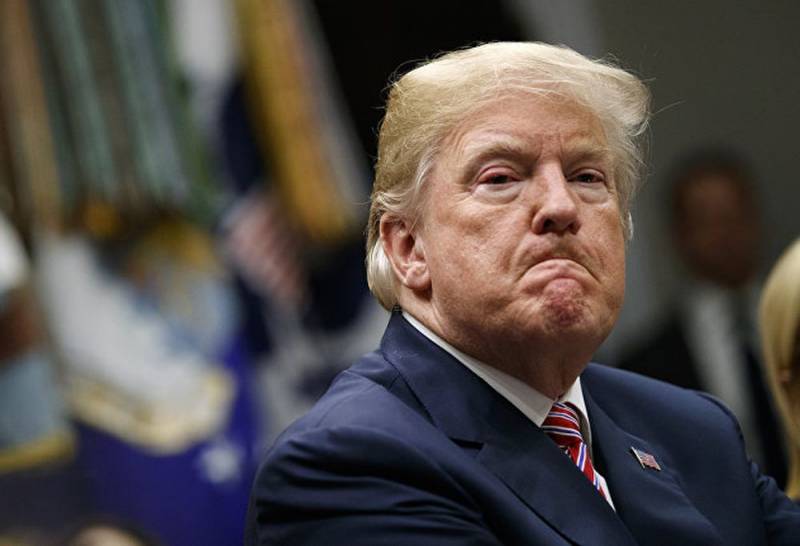 It should be noted that in the previous fiscal year (beginning on October 1), funding for military spending amounted to $ 700 billion, this year - $ 716 billion, and the next will be $ 738 billion. This is more than the expenses of all other countries of the world combined.

We had no choice, we had to rebuild our troops because of everything that is happening today with China, Russia, radical Islam, and everything. We had to do something.
- Trump made excuses in the state of North Carolina, while speaking to his supporters.

Also earlier сообщалосьTrump expects deterioration economic situation in the United States in the coming year, which could hurt him in re-election in the next election, which should be held in November 2020. Therefore, he does everything possible to delay the inevitable for the period after the election.