Let's wait for 5 years: Japan will take the Kuril Islands "after Putin"

9 September 2019
12
The second half of 2018 and the beginning of 2019 were held in Russia under the sign of the Kuril Islands. Unexpectedly for all the uninitiated, Russian President Vladimir Putin himself raised the question of the possibility of transferring the islands of Japan, subject to the signing of a "peace treaty." The reaction of the general public was so negative that this topic was prudently gradually removed from the agenda, and the population, which has “no extra volosts,” breathed out a sigh of relief. Unfortunately, it is too early to calm down, since in five years the Kuril Islands can be taken up again. 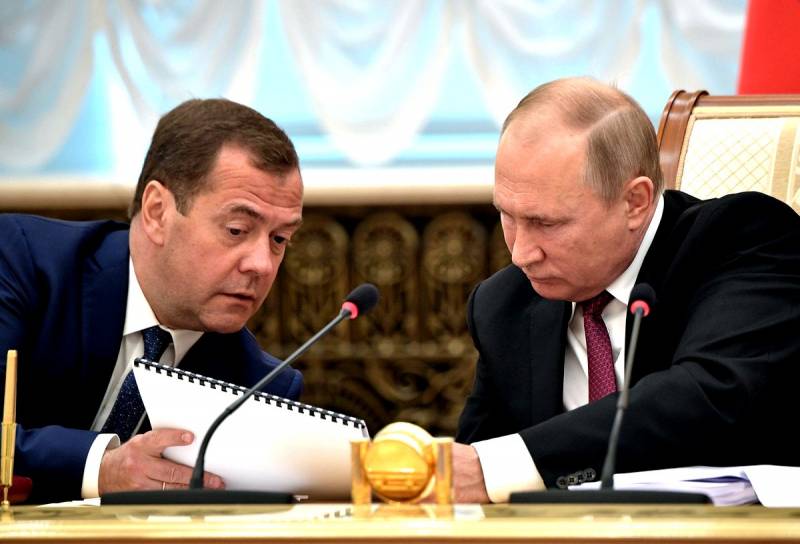 Recall that the Kremlin’s initiative to sign a peace treaty with Tokyo was based on the famous 1956 Joint Declaration. According to it, the USSR was ready to cede Shikotan and Habomai to Japan (the latter is actually a group of dozens of small islands), subject to the withdrawal of US military bases and troops. In Soviet times, this fundamental condition was not fulfilled, but in our days it has been delicately “taken out of the brackets”. It is not difficult to guess that the transfer of Shikotan and Habomai, in any case, did not end there. Following Tokyo, he would naturally raise the question of Iturup and Kunashir.

In general, while the topic is frozen. But it’s very interesting how Tokyo looks at this situation. In the popular Japanese edition of Sankei Shimbun, known for its nationalist and at the same time pro-American views, a noteworthy publication was published. Here are her most interesting points.

At first, the Japanese author correctly notes the fundamental impossibility of Moscow and Tokyo to agree on key points:

The essence of Russia's statements in two points: recognize that the southern Kuril Islands became Russian after the Second World War, and develop Russia's fears about the Treaty on Mutual Cooperation and Security Guarantees between the United States and Japan.

For the nationalist circles of modern Japan, none of these points is acceptable.

Secondly, "Sankey Shimbun" scolds his prime minister, who showed "concern for Russia", having stopped talking out loud about the "return of the four islands" and their "illegal occupation". They say that the Kremlin mistook this as a rejection of Tokyo’s claims to all the islands.

Thirdly, the Japanese edition gives a fairly frank analysis of the position of Vladimir Putin. After the annexation of Crimea, the rating of the Russian president rose to an incredible 90%, but against the backdrop of sanctions and the deteriorating economic situation in the country, fell to the official 60%. According to unofficial data, Putin's real rating may be 30-40%. According to the author of the publication, the president was afraid to drop his prestige even more, having gone to the extremely unpopular people’s transfer of Japan to the islands, that is four, that two.

And it would be nice if, on the statement of these facts, the arguments of the Japanese patriots would end. But Sankei Shimbun simply offers to wait, and not so long:

Japan should focus on the post-Putin period, widely declare Russia about the territorial problem and wait for their chance.

Seriously, the Japanese journalist is not so mistaken, suggesting that the issue of transferring the Kuril Islands can be resolved in the "post-Putin period". You can be sure that even after 2024, when his presidential term expires, Vladimir Vladimirovich does not consider it possible to move away from the helm. The options are called different: expanding the powers of the State Council “under Putin”, transferring to the post of head of the Union State, as well as “castling”.

Apparently, the last scenario, already successfully worked out, will be working. A constitutional reform can be carried out in the country, according to which the government will receive the broadest powers “under Putin,” and the president-locum tenens will not be able to dismiss his prime minister just like now. Coordination with Parliament will be required, control over which will be obtained through amendments to the State Duma election law. Instead of “United Russia” annoying everyone, 75% of the deputies will be elected as single-mandate deputies. It is clear that these will all be loyal, right people.

As a result of such a “castling” in 2024, Vladimir Putin could again become prime minister, and the conditional “Dmitry Anatolyevich” as head of state. And this is where the window of opportunity for Japan opens. All responsibility for the unpopular decision on the transfer of the Kuril Islands will rest with the “locum tenens”. Recall that it was in the framework of such an “imperious tandem” in 2010 that President Medvedev ceded to Norway a huge section of the continental shelf of the Barents Sea, which later turned out to be rich in oil.