7 September 2019
4
Roscosmos continues to work on the creation of new manned spacecraft for low Earth orbit and interplanetary flights. 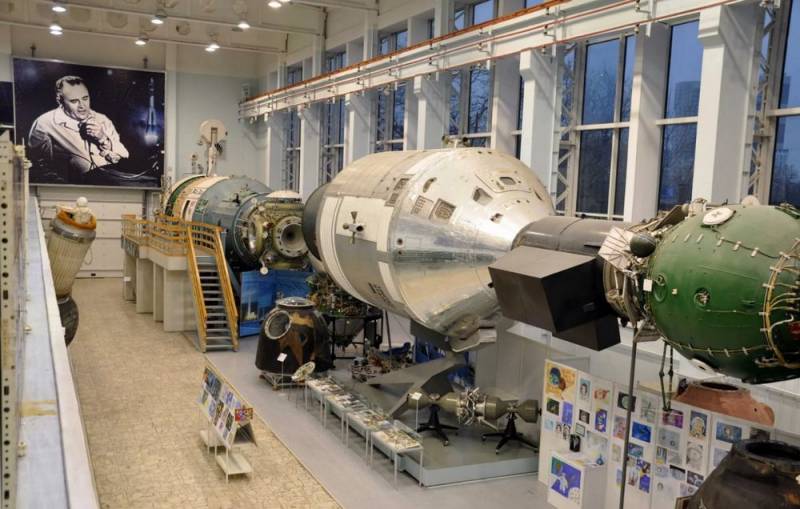 During a conversation with the President of the Russian Federation, Vladimir Putin, the general director of the Energia rocket and space corporation (part of Roskosmos), Nikolai Sevastyanov, said that the company was manufacturing two new Eagle manned spacecraft.

According to him, one of these ships will be launched multiple times on Angara-A5 heavy-class rockets and the Yenisei superheavy rockets to the International Space Station (ISS) and deep space.

According to the head of the enterprise, the second “Eagle” will be used by astronauts to work out difficult situations that may arise during take-off and landing.

Nikolai Sevastyanov also said that according to the schedule, in 2024 an unmanned flight of a new spacecraft to the ISS will take place, and next year - under the control of an astronaut.

The corporation plans that it is the “Eagle” in tandem with a superheavy carrier that will fly into deep space.

Recall that the head of Roscosmos, Dmitry Rogozin, previously explained that the name “Eagle” was given to the new manned spacecraft in honor of the first sailing ship built by Tsar Alexei Mikhailovich Romanov, on which the tricolor was raised.