7 September 2019
2
The United States has stepped up tests of underwater intercontinental ballistic missiles. 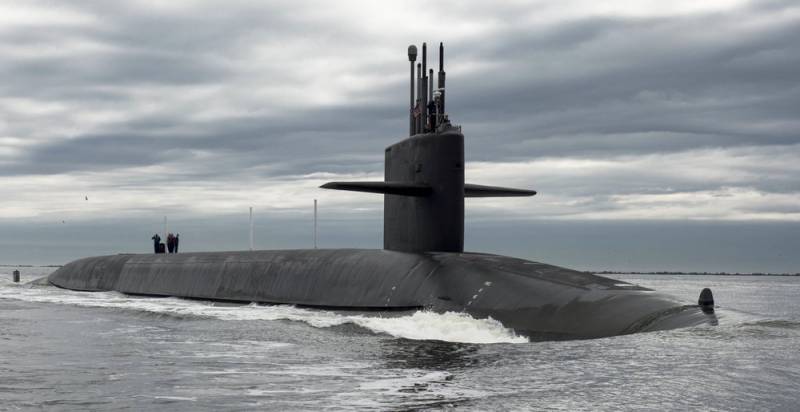 According to the US strategic command, on Friday a test launch of two Trident II D5 intercontinental ballistic missiles from the USS Nebraska (SSBN 739) Ohio-class strategic nuclear submarine was carried out.

The launch was carried out in the Pacific test area off the coast of California. According to the military, conditional targets are located 11 thousand kilometers from the launch site, in the region of the island of Guam, in the western part of the Pacific Ocean.

Given the latest launches, the number of Trident II trials, since its adoption in 1989, has reached 176.


Recall that currently, in service with the U.S. Navy, there are 14 Ohio strategic submarines capable of carrying 20 Trident II D5 intercontinental ballistic missiles.

According to experts, Trident II D5 is one of the best in the world in its class in terms of its flight range, payload, accuracy and ability to hit small and highly protected targets, including bunkers and silo launchers.