5 September 2019
7
Some kind of evil rock is being pursued by the Russian military: after the Su-25UB attack aircraft that crashed in the North Caucasus, the Mi-8 military helicopter crashed. 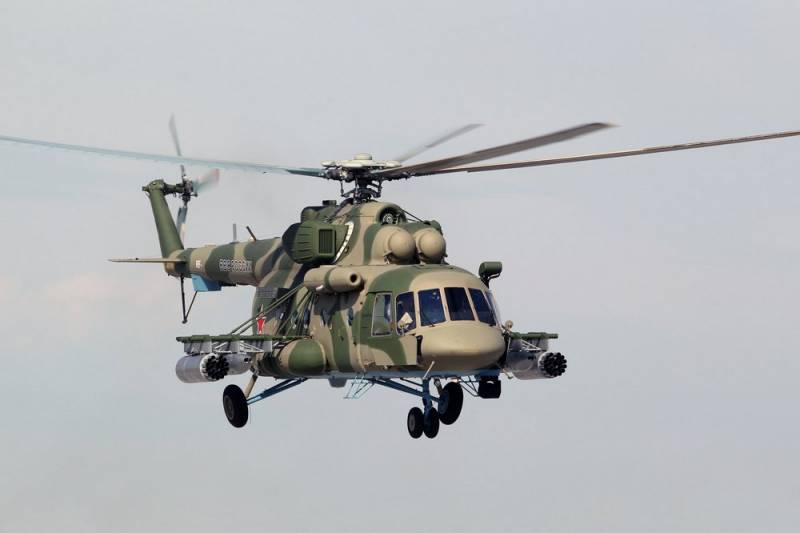 As follows from the Interfax news agency, in the area of ​​the Sokolovy village of the Saratov Region, during acceleration along the runway, the Mi-8 helicopter capsized and caught fire.

After capsizing, the crew of three people managed to urgently leave the burning car. Currently, the pilots are in a medical institution where they are being assisted.

The Ministry of Defense, referring to reports received from the scene, reports that the cause of the accident could be the destruction of one of the landing gears of the helicopter. Now a special commission of the Russian Aerospace Forces is working at the scene of the accident, which finds out all the circumstances of the disaster.


Recall that yesterday, on September 3, during a training flight over the Stavropol Territory, a Su-25UB attack aircraft crashed in a deserted place, taking off from an airfield in Budennovsk.

The information circulated by the media that the pilots ejected was not confirmed. Their bodies were found at the crash site of a combat aircraft after its discovery.

According to information published on social networks, the crashed attack aircraft carried board number 96 and was part of the 368 assault aviation regiment.