Russian "Sphere" can get a laser connection

4 September 2019
1
The “Sphere” system, the project of which was announced by the President of the Russian Federation V. Putin in 2018, can “acquire” laser communications. Thanks to the latter, direct data exchange between orbital vehicles and the ground control center will be established. 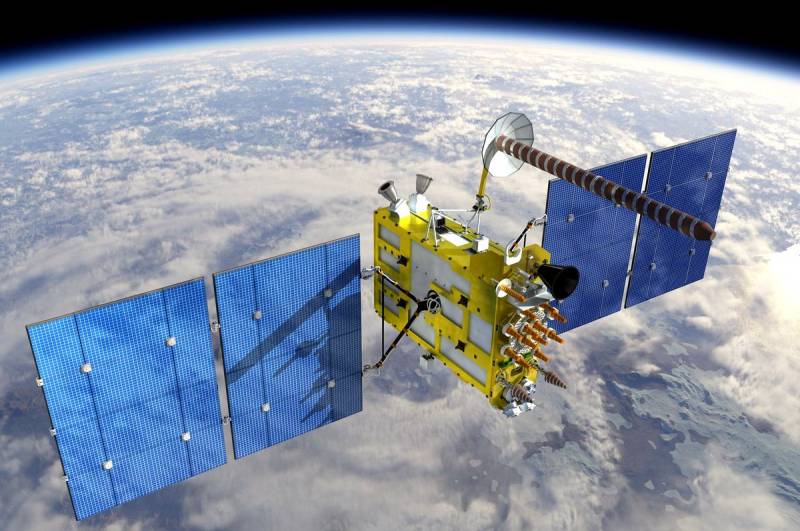 This was reported by the agency the day before. RIA Newsreferring to the press service of Roscosmos. The representative of the state corporation told reporters that technology The Earth-satellite and satellite-satellite laser communications are likely to find application in the Sphere program.

It is worth noting that a little earlier, Deputy Prime Minister Yu. Borisov, spoke about the financing of the program itself. According to him, the draft budget for 2020-2022 includes an amount of over 10 billion rubles. He emphasized that serious extrabudgetary funds will also be involved in the implementation of the project.

Recall that the “Sphere” system can become a domestic replacement for the American Starlink from SpaceX and the British OneWeb. The Russian orbital constellation will consist of 600 satellites. According to the plan, its deployment will take place from 2023 to 2028.

The system-forming projects of the “Sphere” will be: GLONASS, “Express-RV”, “Messenger”, “Ray”, “Marathon”, as well as Earth remote sensing complexes.

We are in Yandex Zen
It's important
4
To be or not to be the “Sphere”: will Russia draw 600 satellites?
Starlink Ilona Mask suffered first losses
Reporterin Yandex News
Read Reporterin Google News
1 comment
Information