In Russia, they explained why they would not create a Superjet with 75 seats

3 September 2019
0
Despite the need of Russian airlines for regional airplanes, Sukhoi SuperJet aircraft with 75 seats will not be created. 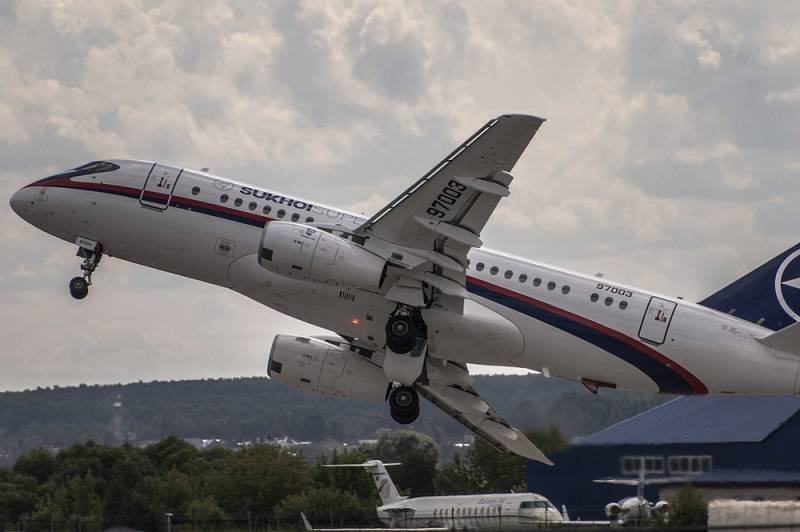 About this in an interview "Vedomosti" said the co-owner of S7 Group, Vladislav Filev, referring to a statement by an official of the Ministry of Industry and Trade made at a meeting on the development of regional aviation.

According to the businessman, this decision was made due to the fact that there is no demand for a 75-seat aircraft, and Aeroflot, which is interested in hundred-seat aircraft, is the main customer of the aircraft.

At the same time, another participant in the meeting noted that the S7 Group airline, counting on the appearance of a Superjet with 75 seats, leased Brazilian Embraer for five years, and now it will have to look for a way out.

Also, Filev expressed the opinion that the reasons for the refusal were the requirements of his company, according to which, S7 Group experts should participate in the SSJ75 tests and monitor its compliance with airworthiness standards, as well as the requirements to redesign a number of fuselage assemblies and locations, which, according to the company's specialists, are not in accordance with international requirements.

According to the editors, representatives of the Ministry of Industry and Trade and Sukhoi Civil Aircraft declined to comment.