Europe may reduce the purchase of Russian gas

August 30 2019
3
The increasing competition in the European gas market, which was spurred by the supply of American LNG, makes it impossible to maintain the record level of exports that Gazprom reached last year. 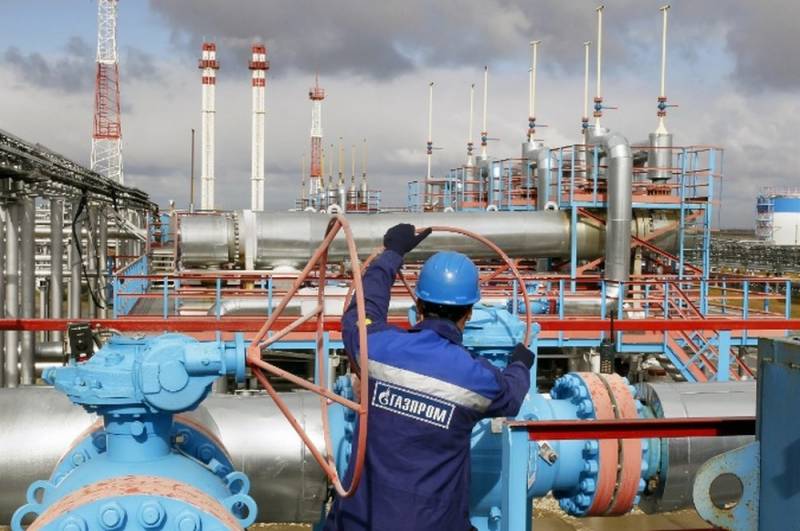 The Russian gas giant expects a fall in exports, which, according to the most pessimistic scenario, could reach 4,9%.

However, the management of the company expressed the hope that the decline in exports will occur within, if not an optimistic scenario (a fall of 1,9%), then at least a basic one (a decline of 3,9%). The deputy head of the Gazprom department, Mikhail Malgin, said this during a teleconference.

However, the warm winter and the desire of Europe to avoid the risks associated with the termination of gas transit through the territory of Ukraine led to the fact that European storages are already full by 93% and, accordingly, the dynamics of exports decreased.

Gazprom’s gas export performance this year is unlikely to be affected by the launch of the Turkish Stream and Nord Stream 2, which is scheduled for the end of the year.

The structure of the European market is changing due to the massive launch of LNG plants around the world, and therefore the Russian company will have to be more flexible in the struggle for its place in the sun.

We are in Yandex Zen
It's important
0
European Commission: LNG supplies from USA to Europe are breaking records
Gazprom is the first to talk about the American LNG threat
Reporterin Yandex News
Read Reporterin Google News
3 comments
Information